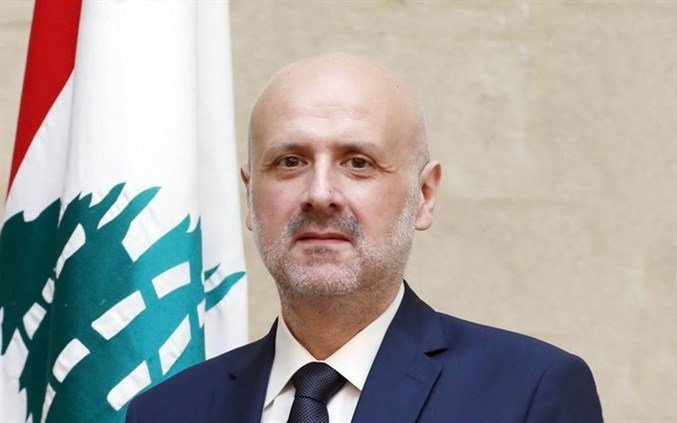 Lebanese Minister of Interior Bassan Al-Mawlawi stressed on Thursday that no one can tamper with the civil peace, calling on media outlets to avoid circulating false news.

After an emergency session of the Central Security Council, Al-Mawlawi stressed that the incident started when snipers opened fire at protesters in Tayouneh, adding that six martyrs and 16 injuries have been reported so far.

“The skirmish started when a sniper activity took place; the first person to be wounded was shot in the head, and this is inadmissible,” the Minister said.

“The organizers of the protest confirmed to us that it was a peaceful demonstration,” he stressed, berating the sniping as a “crime.”

“We will ask all politicians to take the necessary measures, in politics and by other means, to control the situation,” Al-Mawlawi underlined.

He further noted that the competent apparatuses are assuming the

Snipers attacked on the same day civilians who gathered near Justice Palace in Beirut’s Tayouneh-Badaro area to protest against politicization of investigation into Beirut Port blast.