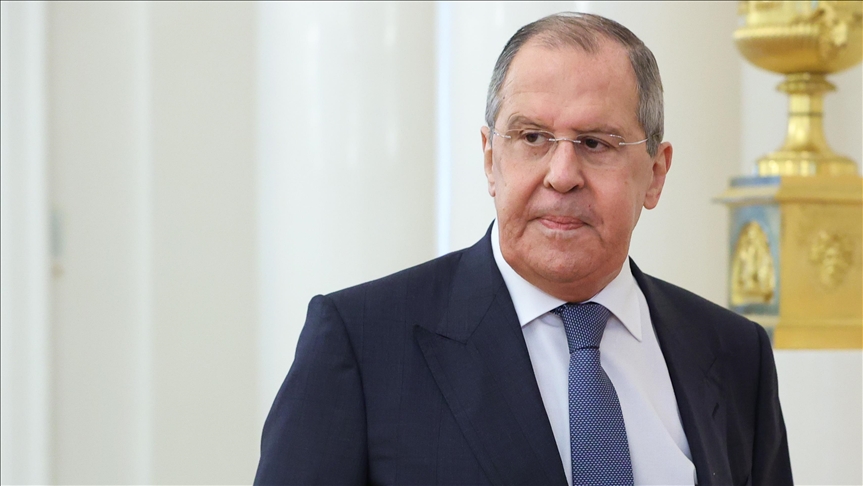 A visa-free travel agreement between Russia and San Marino is nearly ready and is expected to be signed soon, Russian Foreign Minister Sergey Lavrov said on Monday after talks with visiting San Marino’s Secretary of State for Foreign Affairs, International Economic Cooperation and Telecommunications Luca Beccari.

“We have an agreement in principle to speed up the work on an intergovernmental agreement on visa-free trips for the two countries’ citizens. The agreement is almost ready and I think we will organize its signing soon,” he said.

The Russian top diplomat said Russia hopes that as soon as the sanitary and epidemiological situation normalizes, the sides will “enliven tourist exchanges, which are very popular”.

Lavrov also recalled that the two countries mark the 65th anniversary of consular relations this year.