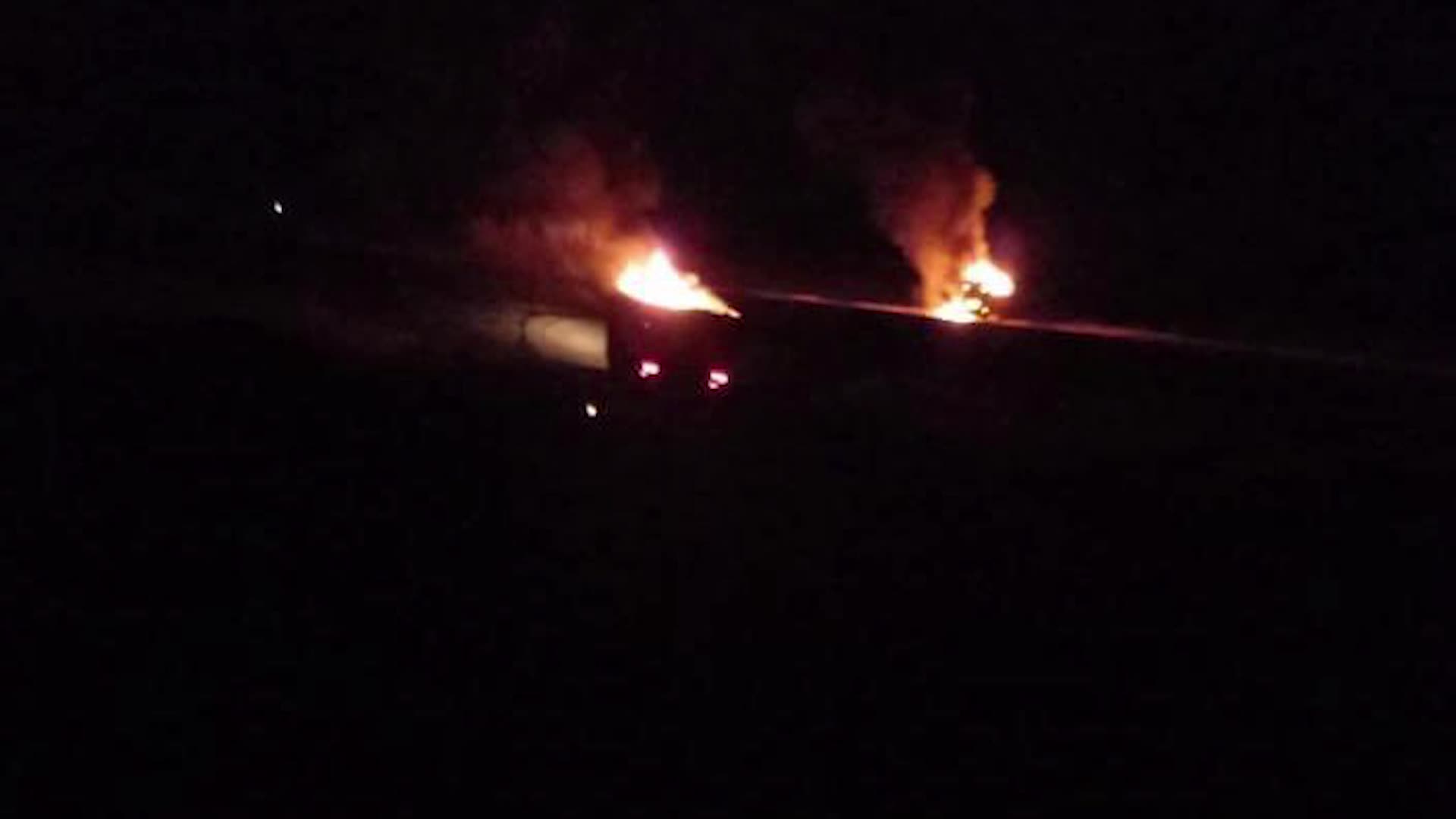 Sabereen News, a Telegram news channel associated with the PMU, said the attack took place late on Tuesday and targeted three vehicles carrying infrared monitoring equipment in the town of al-Bukamal in the eastern province of Deir Ez-Zur.

The channel said the convoy was struck by four missiles fired from US F-15 fighter jets, and that the attack left no casualties.

The vehicles were carrying infrared monitoring equipment, which is used by the PMU and other counter-terrorism forces to prevent infiltration by members of the Takfiri Daesh terrorist group.

Media reports indicate that the attack was carried out by the United States, but the US military denied any involvement, with Army Colonel Wayne Morotto saying in a tweet that the US “did not conduct air strikes in al-Bukamal, Sept. 14, 2021.”