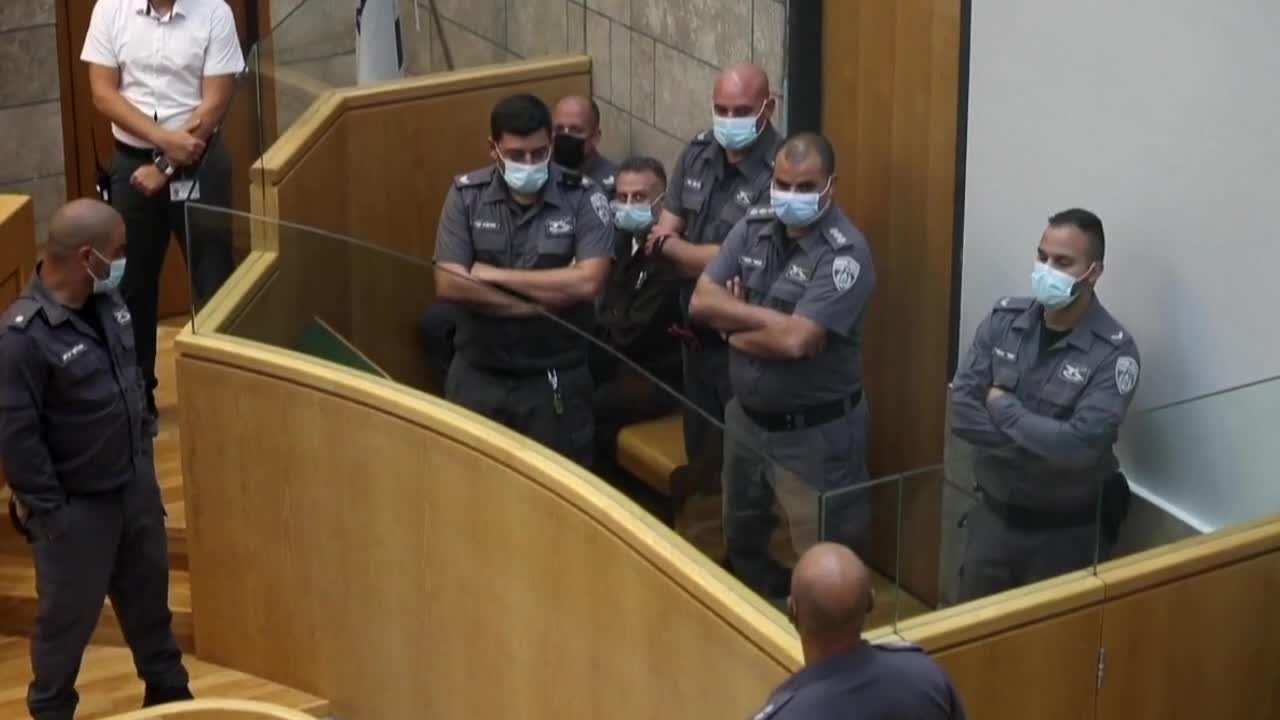 Lawyers of the Prisoners and Ex-Prisoners Affairs Commission warned, early this morning, that the two prisoners, Mohammad and Mahmoud al-Ardah, were subjected to severe torture after their recapture, including physical abuse, deprivation of sleep, denial of food and water.

Attorney Khaled Mahajna, a lawyer with the Prisoners and Ex-Prisoners Affairs Commission, revealed after meeting with Mohammad al-Ardah, one of four re-captured Palestinian prisoners, that since his re-arrest on Friday, Arda, has been subjected to physical abuse, deprivation of sleep, denial of food and water, and humiliation, that caused him injuries to his head and face.

Mahajna recounted the details of his visit to al-Ardah at dawn today after an Israeli court lifted the ban imposed by the Israeli Security Services on visits by the lawyers to the four prisoners. The Security Services nevertheless allowed only one lawyer’s visit to a single prisoner at one time.

Mahajna said in an interview with Palestine TV after this visit with Mohammad al-Ardah at his detention center that the Israeli occupation forces brutally assaulted him at the moment of his capture, noting that he was hit on the head and above the right eye, and he has not received treatment until now, and that he suffers from many wounds sustained during his pursuit and arrest.

Arda was also stripped of his clothes during interrogation at Nazareth prison after which he was transferred to another interrogation center.

He said that since last Saturday, al-Ardah has been undergoing interrogation around the clock and that he has not slept since his arrest five days ago except for about 10 hours.

Mahajna said that al-Ardah is kept in a narrow two meters by one mete cell and monitored around the clock by cameras and guards. He did not eat food from the moment of his arrest until yesterday. He was also denied sleep and rest, and he was moved between the cell and the interrogation room and was never allowed out so he does not know what time it is and he prays without knowing the times for the prayers.

Arda is being interrogated every day while he is handcuffed and his feet shackled, said attorney Mahajna, explaining that he was handcuffed and surrounded by six guards during his visit to him.

“I walked around the streets of my occupied country for five days, and I was hoping to meet my mother,” al-Ardah told his lawyer. “This was enough to make up for me for all the years of my imprisonment.”

He pointed out that members of the Israeli military units that re-captured him and the other prisoner, Zakaria Zubeidi, assaulted Zubeidi before they were separated when they arrived at the interrogation center after which he did not know anything about Zubeidi.

Regarding the moment of Arda’s arrest, Mahajna said that the occupation forces arrested him when he was sleeping in the trunk of a truck. One of the soldiers searched inside the trunk and at the last moment was able to grab the prisoner, who tried to escape but he could not.

Another Commission attorney, Raslan Mahajna, met with a Mahmoud al-Ardah, another recapture prisoner and said that Mahmoud told him they did not attempt to enter the Arab towns in Israel to spare their Palestinian residents retaliation by the Israeli authorities.

He said the six of them who broke out of Gilboa prison in northern Israel last week walked together after their escape until they reached al-Naoura village and then went in separate ways in groups of two.

He said they tried to reach the West Bank but could not because of the military checkpoints.

He said that their re-capture was by chance after a police patrol saw them and stopped them, explaining that they started to dig the tunnel in their prison cell in December of last year until their time of escape.

The attorneys are expected to also visit the remaining two captured prisoners, Zubeidi and Yacoub al-Qaderi.