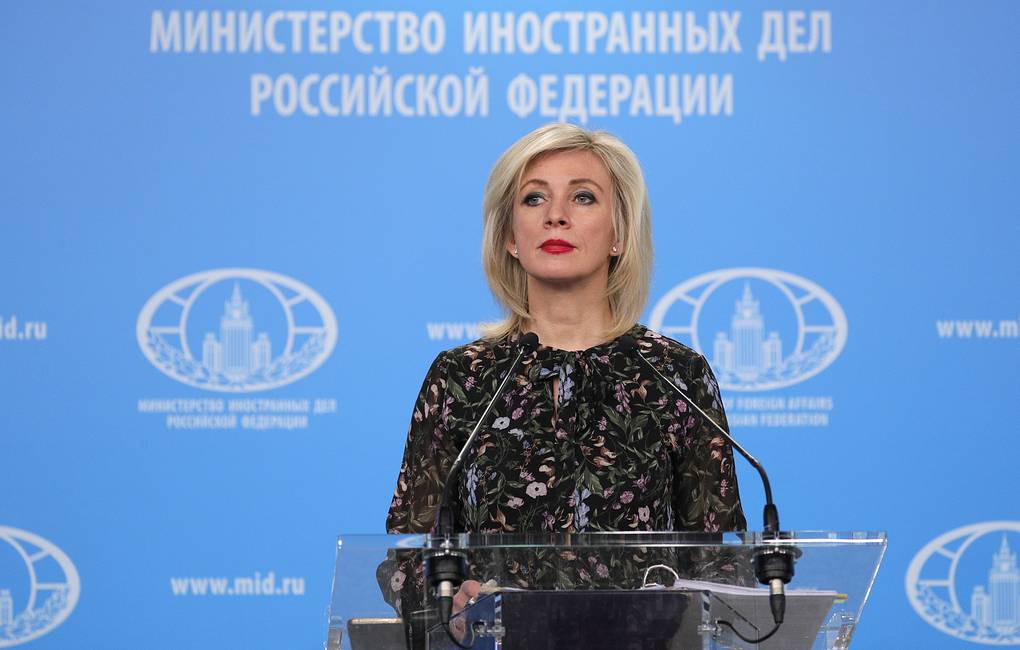 The United States’ plans to isolate Russia in the world have failed, which explains Washington’s attempts to label Russia as a state sponsor of terrorism with the hands of others, Russian Foreign Ministry Spokeswoman Maria Zakharova said on Sunday.

“They are using others to materialize their idea [to add Russia to this list]. As a matter of fact, the Baltic states have already spoken out on this topic,” she said in an interview with the Voskresny Vecher with Vladimir Solovyov program on the Rossiya-1 television channel.

“It did not happen. The world has paid no heed to everything Washington was saying. The West has self-isolated from our country and then it triggered Plan B – to do harm wherever possible. Mostly by proxy,” she said, adding that Washington prefers to do it via those countries, which joint the European Union not long ago. In her words, the governments of Eastern European nations are not “the elite, which is responsible for its steps,” and Washington is making use of it.

She recalled that Moscow has clearly explained to Washington which consequences this step may entail. “If they can read, they, probably, understand. We have said that many times – not only orally, but also in written commentaries, and even translated them into English. So, the question is to the people we deal with. But everything has been said many times,” Zakharova stressed.

Latvia’s parliament on Thursday adopted a statement recognizing Russia’s actions in Ukraine as terrorism and declaring Russia a state sponsor of terrorism. Apart from that, the Latvian lawmakers called on EU countries to suspend issuing entry visas to Russian nationals. Commenting on this statement, Zakharova said that Latvia’s steps are rooted in visceral xenophobia and have no grounds.

Ukraine also called on the United States to add Russia to the list of state sponsors of terrorism. The same calls have been heard from a number of US lawmakers.