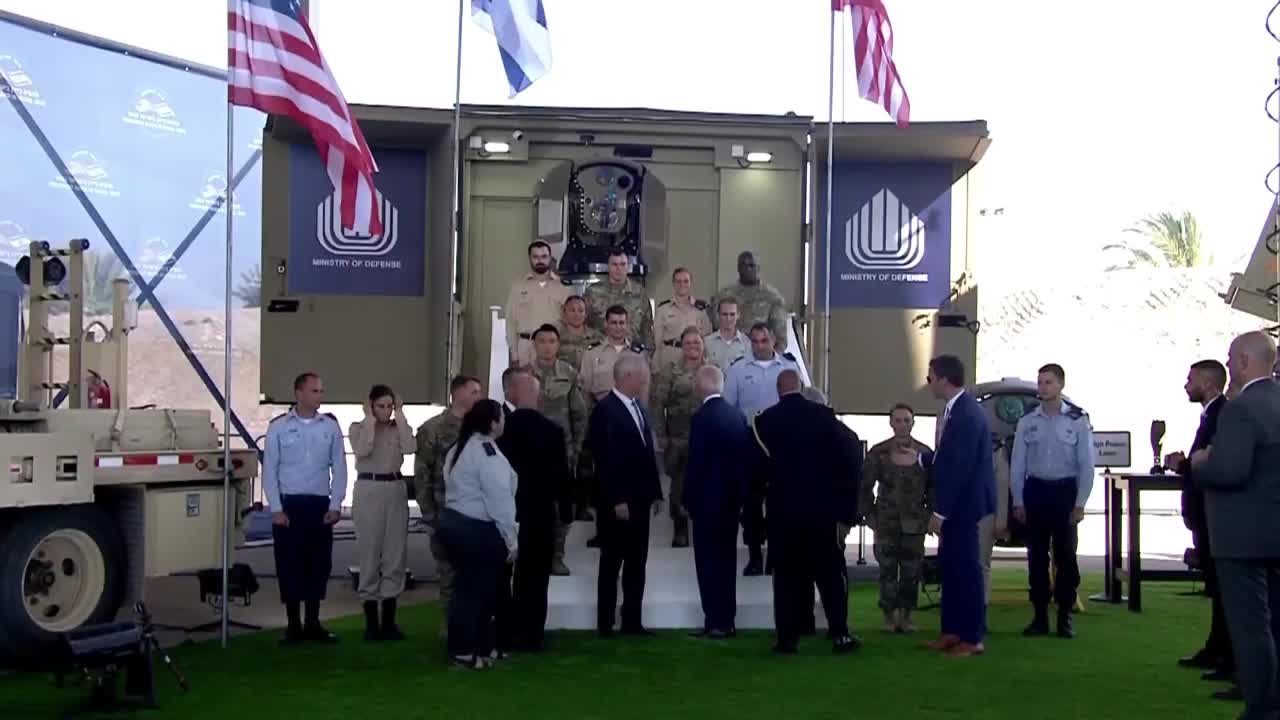 US President Joe Biden has opened his visit to Israel with a tour of Israel’s missile-defense systems.

Israel prepared the display at its main international airport, showing off a multilayered system claiming that is capable of intercepting everything from long-range ballistic missiles in space to short-range rockets.

The systems have been developed in partnerships with the US.

They include the Iron Dome, a rocket defense system that has intercepted thousands of rockets fired by Palestinian resistance, as well as a new laser-based system called the “Iron Beam” which is not yet operational.

Biden reiterated US desire for negotiations, stalled since 2014, to create a Palestinian state in Israel, calling the two state solution “the best hope” for both peoples.