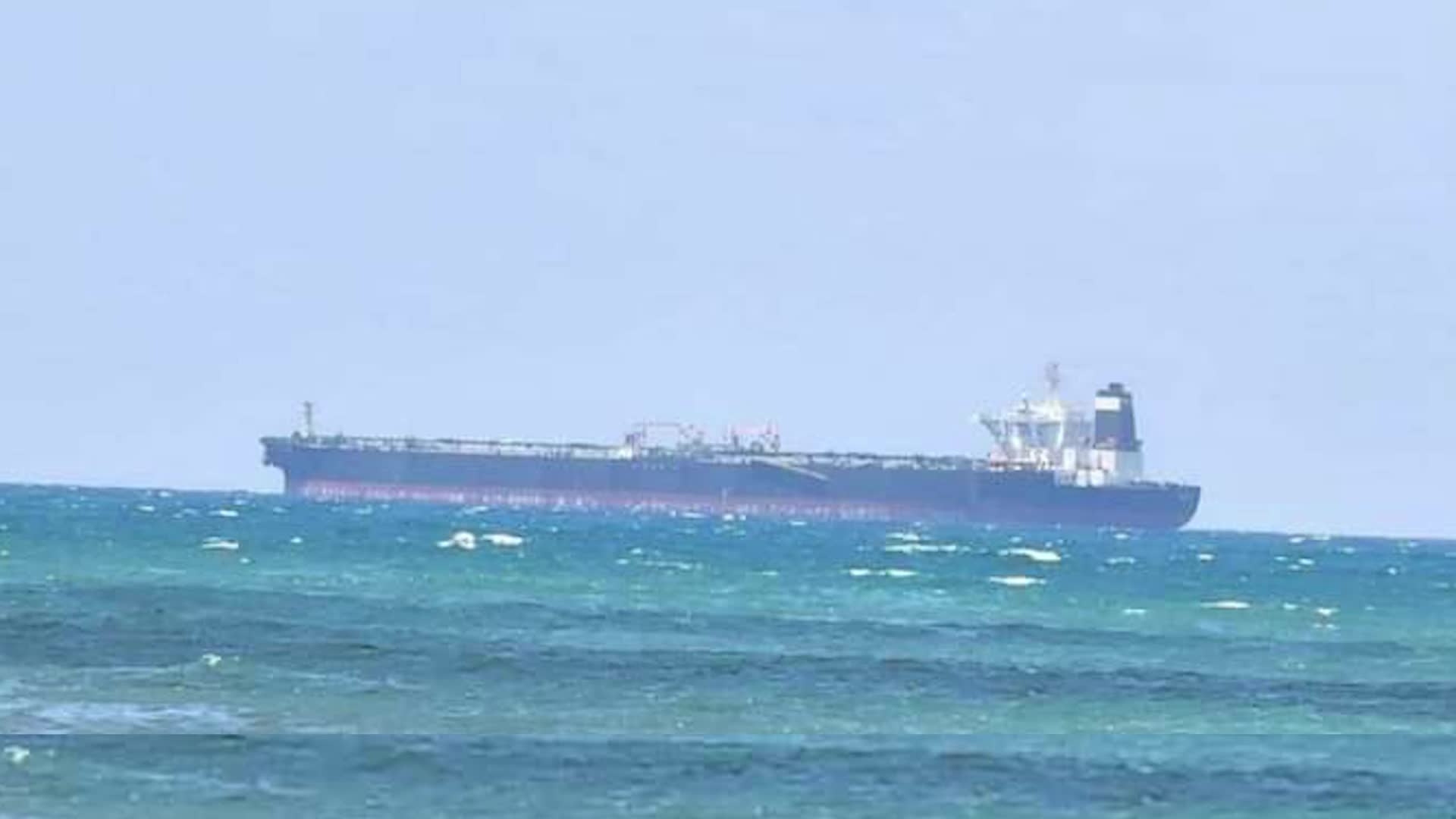 Two Iranian oil tankers docked at the Syrian waters on Monday after agreements reached between Iran and Syria during the Syrian president’s recent trip to Tehran, Iranian sources reported.

The source said that two Iranian tankers docked off the Syrian coast on Monday, June 13th and wrote that this was the first sign of a new credit line between Iran and Syria has become operational.

The tankers will be received according to pre-planned timetables and without any delays, the source noted, adding that the reason for the delay in Iranian tankers’ arrival at the Syrian waters in recent months was due to reforms in the credit line mechanism between the two countries after the new government in Iran took office.

Stepping up the implementation of the agreements was one of the topics discussed by Syrian President Bashar al-Assad during his recent visit to Tehran, the source affirmed.

An informed source in the Syrian oil ministry said that Syria will see a breakthrough in meeting the need for oil-related materials inside the country such as gasoline from tomorrow after the arrival of two tankers carrying nearly two million tons of crude oil at the Banyas refinery.

The refining process will begin immediately, and the required quantities of oil derivatives will be distributed according to previous plans in all Syrian provinces.