Hamas: The occupation has no sovereignty over an inch of Palestine 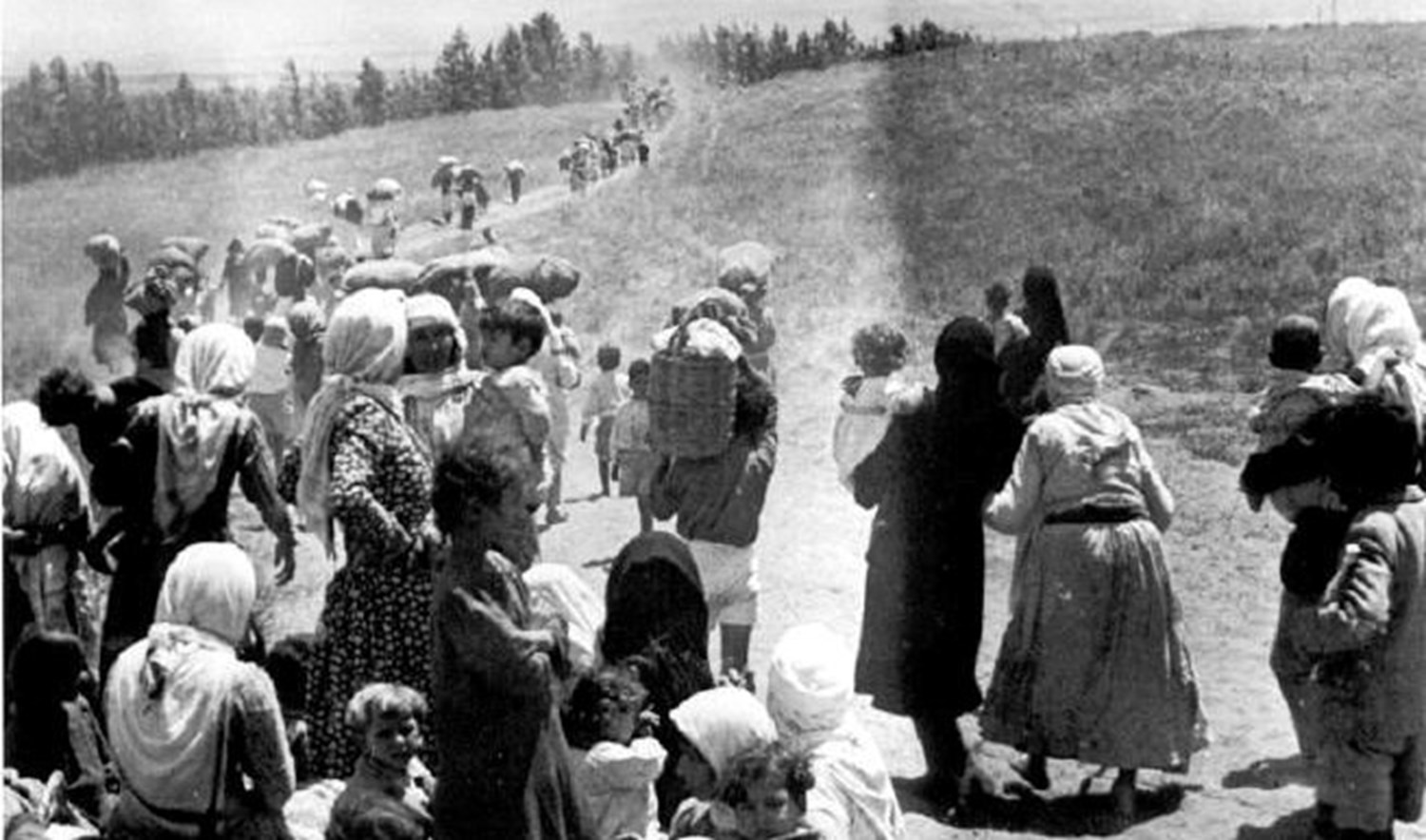 Palestine’s Hamas Resistance Movement stressed that the Israeli occupation state has neither the legitimacy nor the sovereignty over an inch of the historic Palestinian land, stressing that “the Aqsa Mosque will remain purely Islamic”.

“Our people will continue to uphold Jerusalem City as the eternal capital of Palestine from its sea to its river, and they are able to foil all the plots concocted by the occupation,” Hamas said in a statement released on Sunday on the 74th anniversary of the 1948 Nakba (catastrophe).

“The comprehensive resistance, primarily the armed resistance, is our means and our choice to confront the occupation, curb its terrorism and repel its aggression in order for us to be able to extract our legitimate national rights,” the Movement underlined.

“In light of the challenges and dangers that have afflicted our national cause, it is high time for us to join forces to form a national front that brings together our people from all spectra in accordance with a resistance strategy aimed at achieving their aspirations for liberation, return and self-determination,” Hamas added.

It stressed that “the crimes, including forced displacement, murder and racial segregation, that have been committed by the Israeli occupation since 1948 are imprescriptible and will remain engraved in our people’s undying memory.”