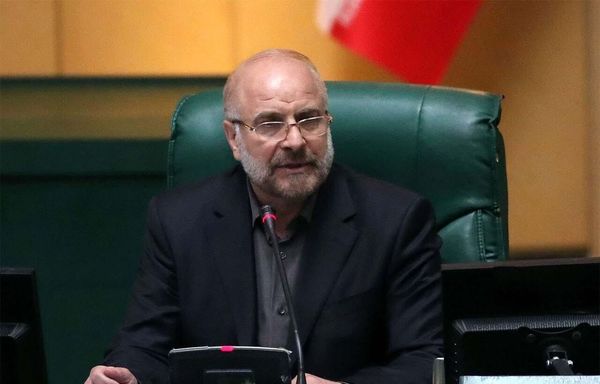 The Iranian government has granted around $1.5 billion worth of cash subsidies to more than 23.6 million households in the country to ease shocks that price hikes in consumer goods could cause.

Mohammad-Bagher Qalibaf appreciated the people for their patience and tact and for helping the government to carry out the economic plan to make the subsidy payment system fair.

At his pre-agenda speech on Sunday, Qalibaf said that regarding implementing the purposed subsidy plan, all the officials in all the institutions emphasize the shore-up of people’s purchase power and prosperity.

Elsewhere in his speech, the Parliament Speaker condemned the Israeli regime’s killing of Al Jazeera journalist Shireen Abu Akleh while she was covering developments in Jenin Camp in the northern West Bank.

He said “This heinous crime once again revealed the terrorist nature of the occupying regime, as evidence and witnesses show that the occupying forces targeted her deliberately even though she had adhered to all professional and security codes for journalists in conflict zones.”