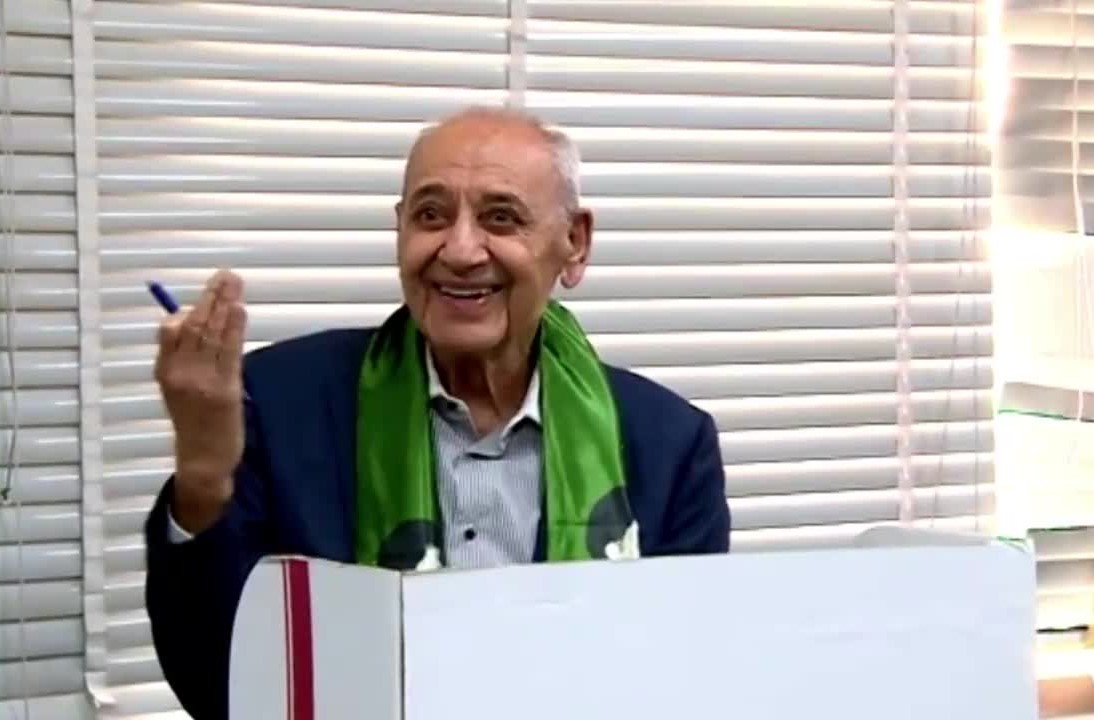 Unews has been covering the electoral process in different Lebanese regions since its launch, and will keep reporting until the votes are count and results announced.

The vote, which ends at 7:00 p.m. could be decisive in determining the future of the country given the dire economic situation.

Lebanon’s president has urged the Lebanese people not to waste their opportunity to vote.

Addressing the nation, Michel Aoun said the Lebanese people should “choose those whom you trust and whom you find worthy of defending your rights and passing the laws that safeguard and protect them”.