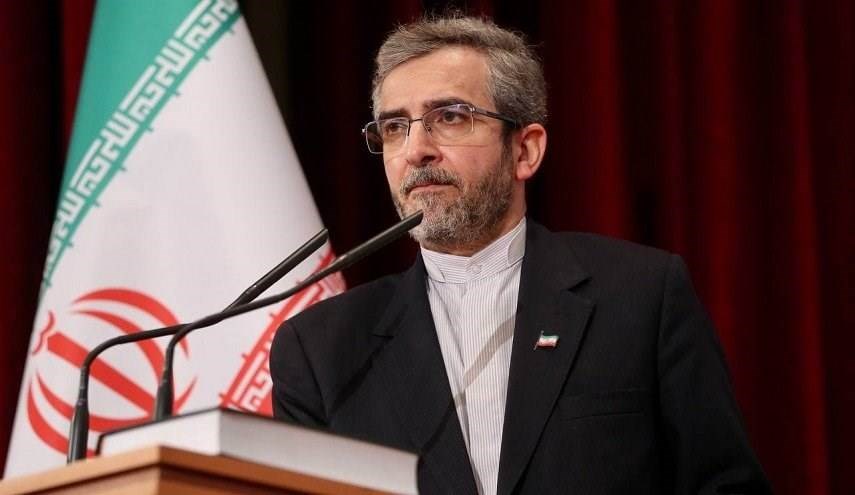 The Foreign Ministry, along with scientists and experts in the country’s energy sector, will use all of its international capabilities to enhance Iran’s ability to neutralize sanctions, said Bagheri Kani on the sidelines of the 26th International Oil, Gas, Refining and Petrochemical Exhibition.

Stating that Iran has succeeded in neutralizing sanctions, he added that other countries that are sanctioned are now seeking to use Iran’s experience in neutralization sanctions.

Iran is serious in the Vienna talks and firm in distrusting enemies, he said, adding that the Foreign Ministry will do its utmost to lift sanctions imposed against the country.

The Vienna talks between the Iranian delegations and the P4 + 1 (Britain, France, Russia, China, and Germany) with the indirect involvement of the United States, which is not pat a JCPOA participant anymore after its illegal withdrawal from the deal in May 2018, with the aim of the removal of unilateral sanctions against the Islamic Republic of Iran and revive the JCPOA were paused on March 11 at the request of the EU foreign policy chief amid the US refusal to lift the sanctions.