MP Fadlallah: Resistance a lookout if Israelis tried to affect the elections 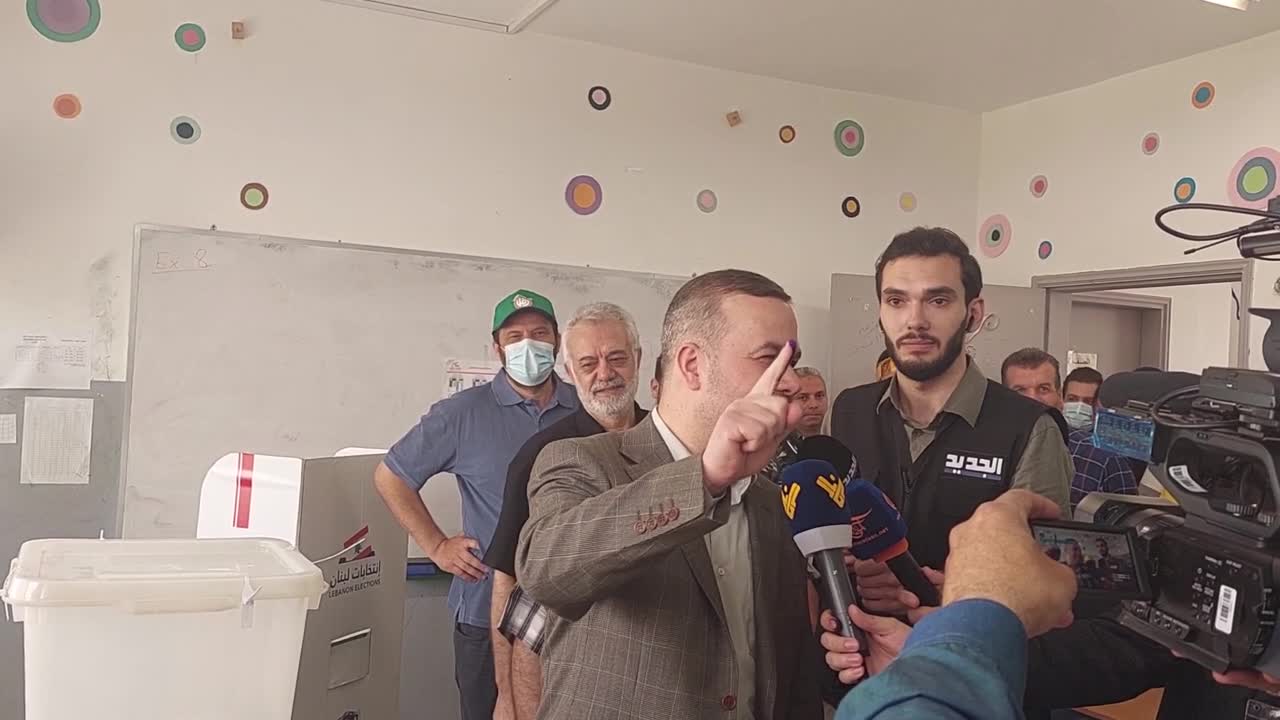 Member of Hezbollah’s Loyalty to Resistance parliamentary bloc MP Hasan Fadlallah took part in the ongoing elections and said that the south is an essential component of Lebanon, stressing that the resistance is lookout if the Israelis tried to affect the elections.

In a statement to reporters after casting his vote in Ainatha, south of Lebanon, Fadlallah stressed that the south is an essential component of Lebanon, pointing to the heavy turnout by southerner voters.

He said that “the Lebanese people are exercising today the greatest constitutional entitlement,” stressing “we need to launch the stage of rebuilding the state”.

He added, “Hate has no place in building Lebanon, the state and the future. We appeal to the opinion of the Lebanese people, we accept what the people want, and we are committed to the law.”

The Lebanese MP continued “If the Israeli maneuver aims to influence the elections, then the resistance stands a lookout.”

For the first time in thirty years, parliamentary election is being held with the boycott of the Future Movement and its leader Saad Hariri after Saudi pressures which pushed the latter to suspend politics action and call for boycotting the electoral process.

The election is taking place amid clear division between two political projects. The first is the national project represented by Hezbollah and its allies which seeks to establish a strong and just state. On the Other hand there is a group hostile to the resistance and its weapons, supported by the United States and the Gulf. This group seeks, through its media network, to hold the resistance responsible for the economic crisis, corruption, Beirut Port explosion and the Lebanese pound devaluation.