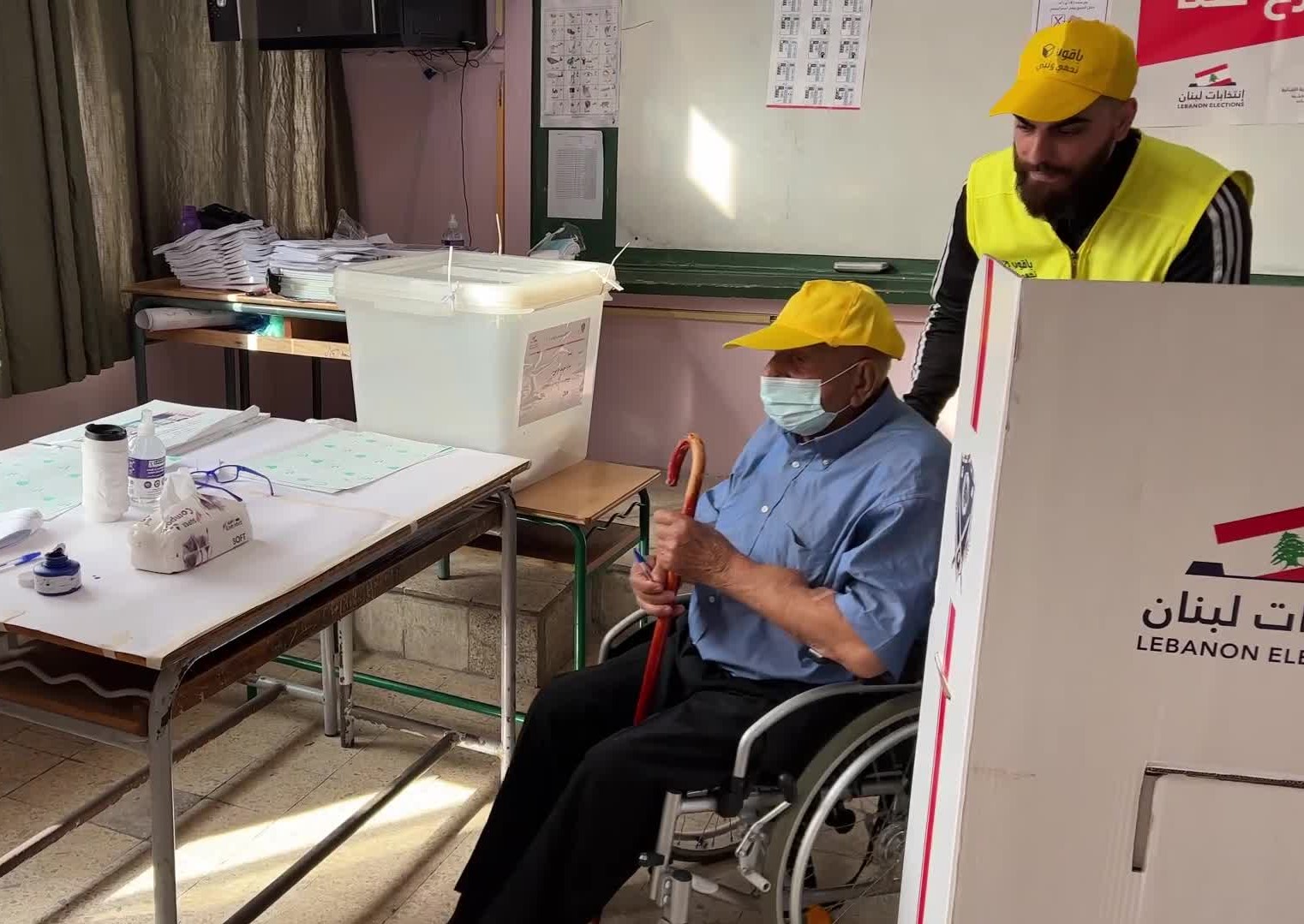 A number of elderly people headed to polling stations across Lebanon to cast their votes in Lebanon’s 2022 parliamentary elections.

Since the early hours of Saturday, Lebanon entered a period of electoral silence in accordance with the legislative elections law. Ballot boxes were handed over to the heads of electoral centers.

The vote, which ends at 7:00 p.m. could be decisive in determining the future of the country given the dire economic situation.