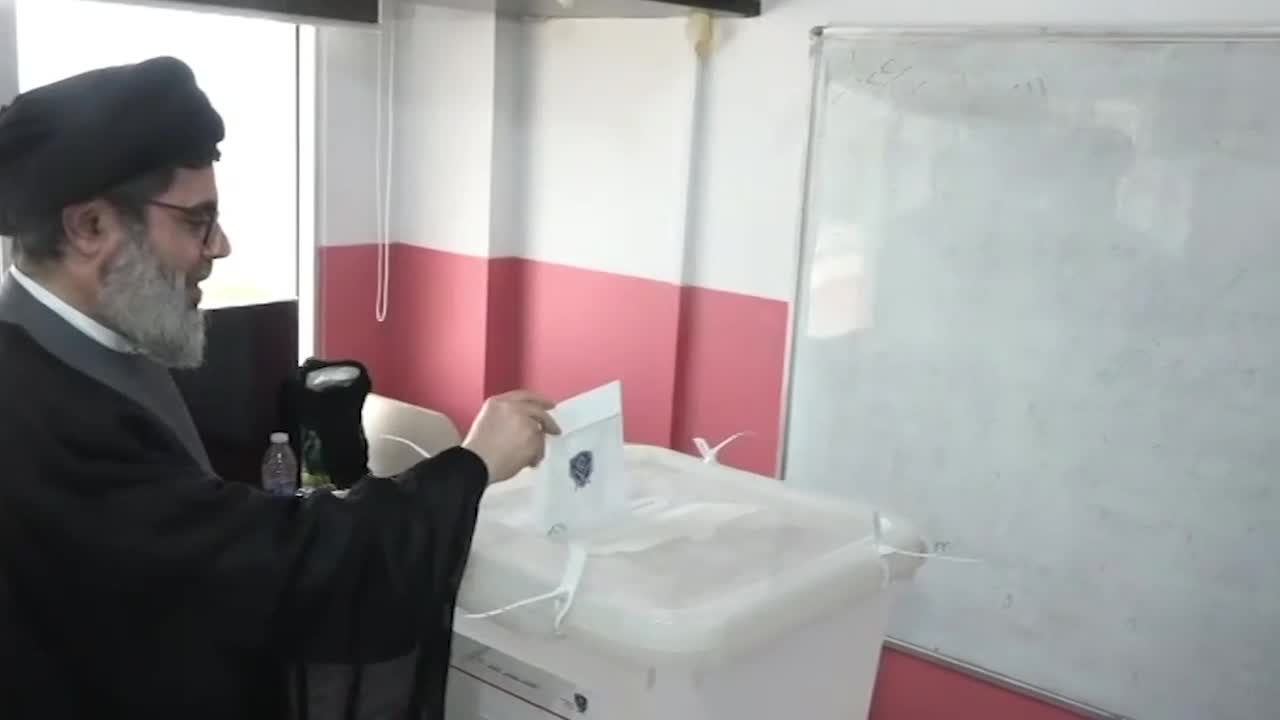 In a press statement after casting his vote, Safi Al Din said “the time for speaking is over and the time has come to vote”, calling on citizens to cast their votes and elect the honest to protect and build their country.

Voters began casting their ballots in a general election since the morning, for the first time since the October protests of 2019.

103 lists are competing in 15 electoral districts with about 4 million Lebanese voters.

Lebanon’s president has urged the Lebanese people not to waste their opportunity to vote.

Addressing the nation, Michel Aoun said the Lebanese people should “choose those whom you trust and whom you find worthy of defending your rights and passing the laws that safeguard and protect them”.