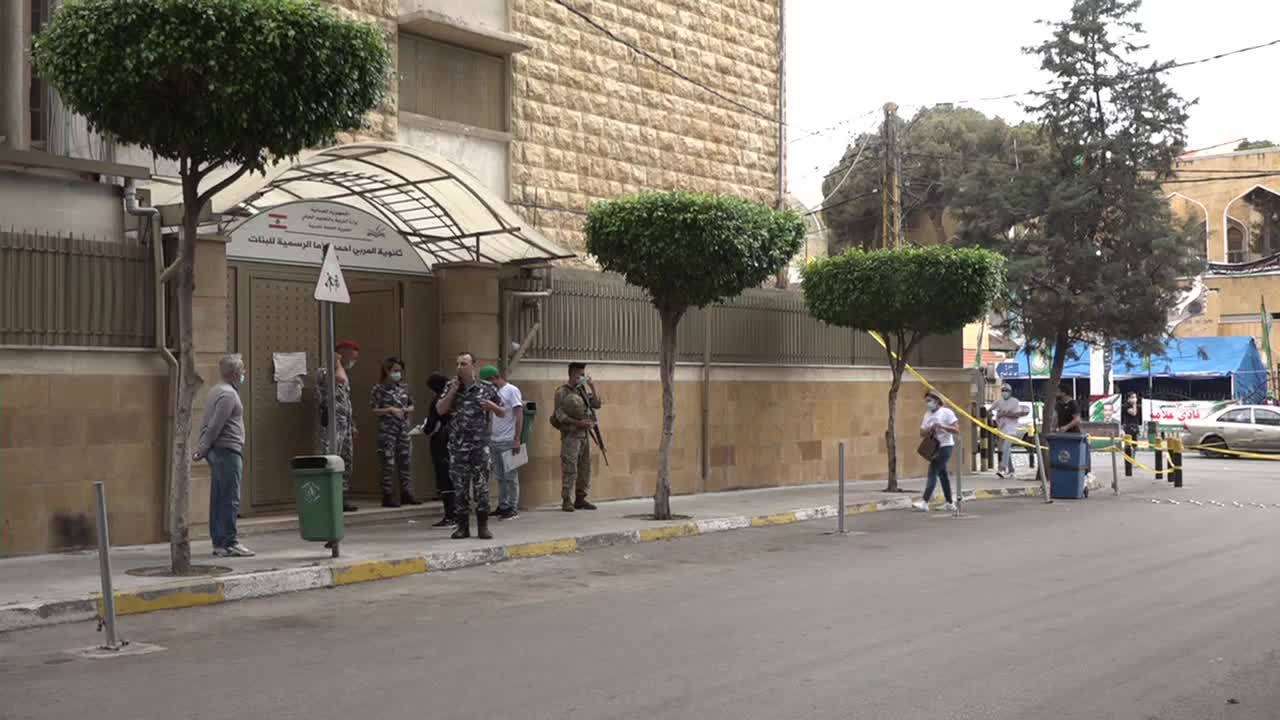 Lebanese parliamentary elections kicked off on Sunday amid security measures taken by Lebanese Internal Security Forces and Lebanese Army. Queues had started to form outside public schools where polling stations were set up.

Since the early hours of Saturday, Lebanon entered a period of electoral silence in accordance with the legislative elections law. Ballot boxes were handed over to the heads of electoral centers.

The country’s 2017 electoral law stipulates that all Lebanese men and women can vote, excluding for military and security personnel, people convicted of a felony, those stripped of their civil rights, or declared bankrupt, among others.

Voters are enrolled automatically in their registered place of origin and the list is available for public inspection at government offices including municipalities.