Israeli Forces Shoot Youth, Detain Others amid Clashes in Ramallah 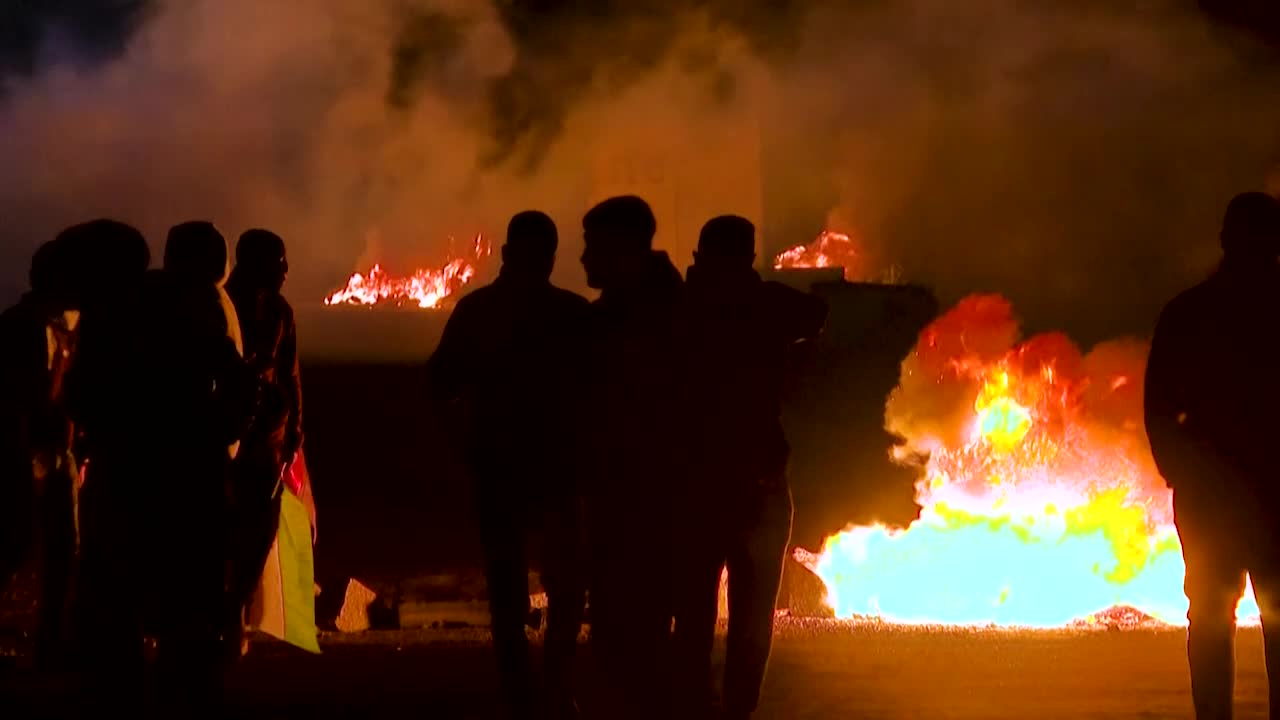 Israeli forces shot and injured a Palestinian youth and detained seven others, including five minors, during clashes that broke out in the village of Budrus to the west of Ramallah.

Clashes broke Thursday at night in the village of Budrus, during which Israeli forces fired live ammunition and rubber-coated steel bullets at residents, shooting and injuring a youth with live bullets in the foot.

Israeli forces detained two Palestinians during the clashes, in addition to five minors between the ages of 10 and 13 while they were playing in a nearby schoolyard.