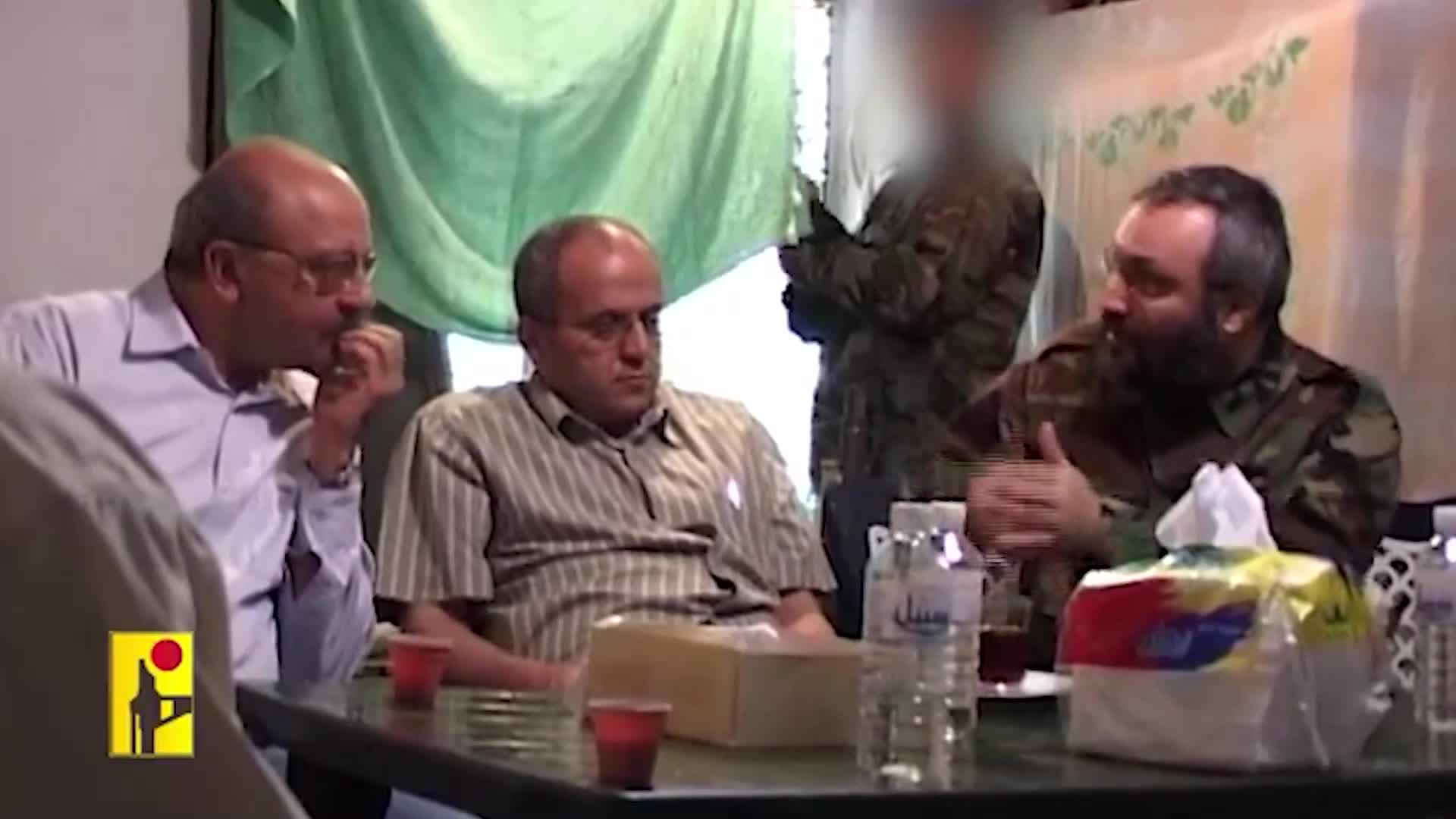 The video shows the martyr addressing two journalists (Ibrahim Al-Amin and Joseph Smaha) and explaining some aspects of the resistance military mechanisms.

The video was captured before Israel’s war on Lebanon in 2006, Mughniyeh orders the Resistance fighters to strive in order to achieve the set targets.