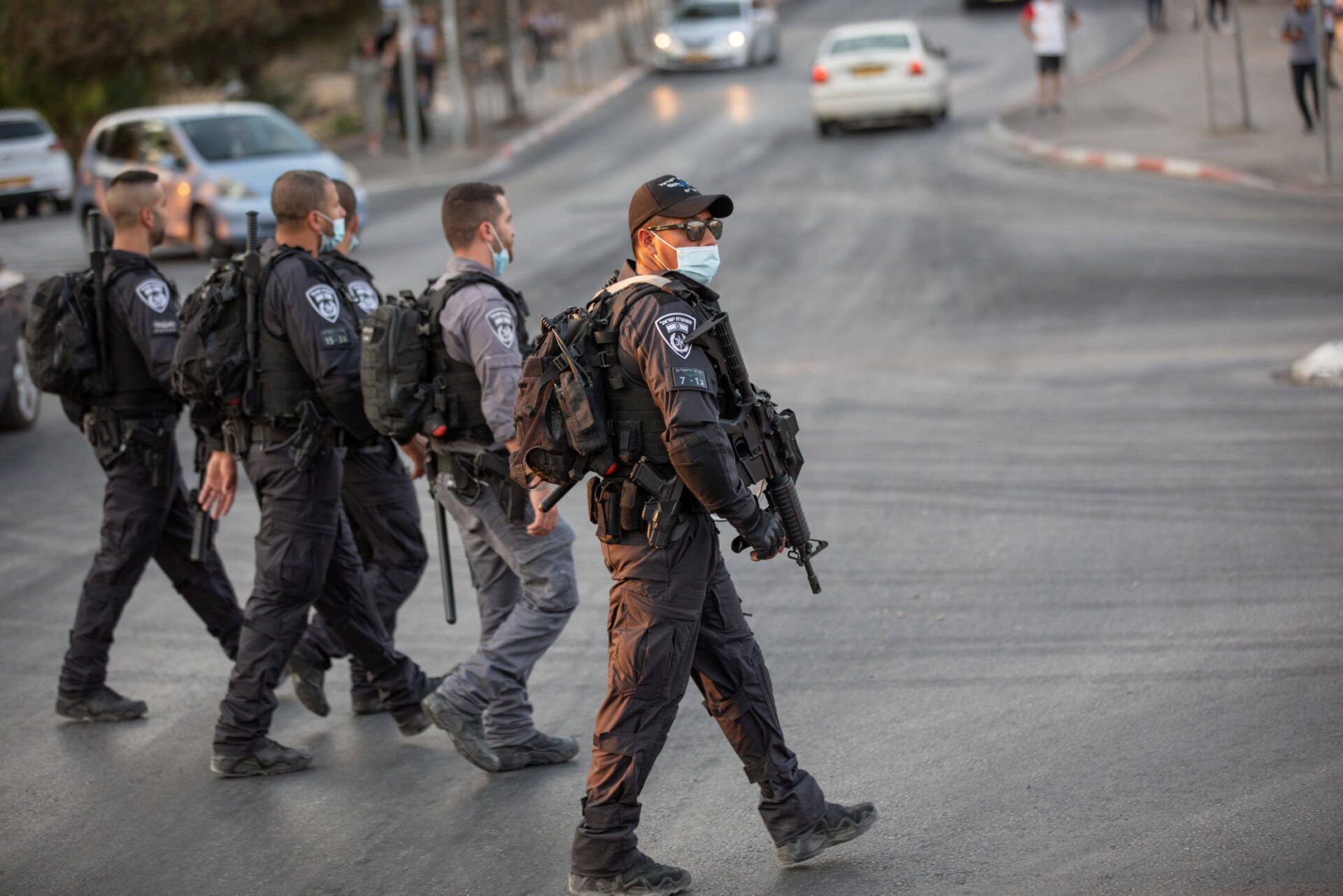 According to the Red Crescent, four citizens were assaulted and injured after far-right Knesset member Itamar Ben Gvir and settlers stormed Sheikh Jarrah under police escort.

Local sources also said that police officers arrested two brothers from the family of Matwar after beating them during the police-settler attack.

The police also continued to impose a siege on Sheikh Jarrah for the second day and prevented activists and journalists from entering the neighborhood, while allowing in extremist settlers and lawmakers.

Israeli police also carried out raids on several homes in Sheikh Jarrah in the evening hours.