Switzerland | Iran’s Foreign Minister: US Cause of Instability in Afghanistan 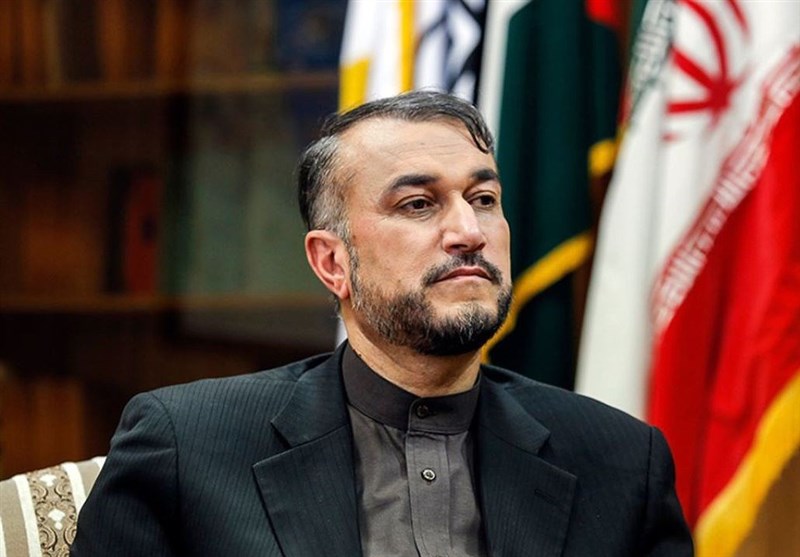 Iran’s Foreign Minister Hossein Amirabdollahian said that the United States was responsible for a significant part of instability and insecurity in Afghanistan.

He said that everyone shared the belief that a significant part of instability and insecurity in Afghanistan and the current chaos were caused by the US policies, which was accompanied by trial and error and mistakes.

The Islamic Republic of Iran has kept its borders with Afghanistan open to let humanitarian aids keep flowing and local and border markets remain active to prevent a new wave of refugees, the foreign minister said.

He also noted that Iran was ready to facilitate the flow of international humanitarian aid from different countries into Afghanistan.

Amirabdollahian criticized the international community, saying that the world has not fulfilled its commitments regarding the displaced people in Afghanistan.

Concluding his speech in the meeting, the Foreign Minister said Iran seeks a policy in Afghanistan that includes formation of an inclusive government as well as a country without terrorism and narcotics and a situation that Afghan people could decide on their own fate.