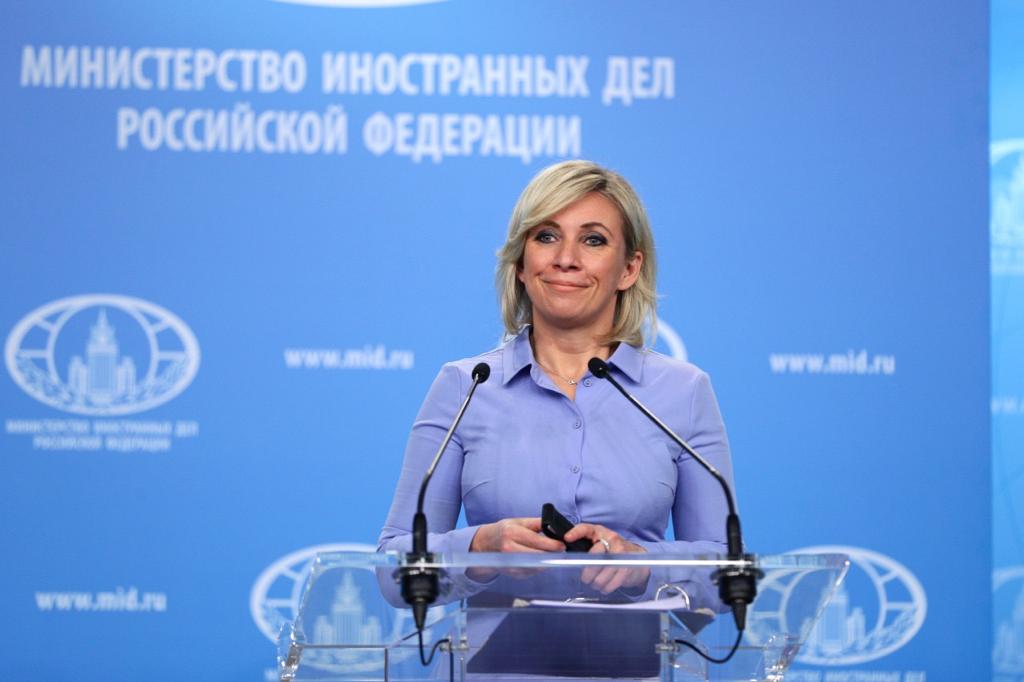 Russia is formulating its position on the European Commission’s guidance regarding transit to the Kaliningrad Region presented on Wednesday, Foreign Ministry Spokeswoman Maria Zakharova said.

“They published a decision yesterday, I mean, the European Commission, or, rather, not even a decision but guidance. It lifts restrictions on a certain range of products, goods that are transported via rail. Actually, we commented on this yesterday, and we still think that this is a display of realism and common sense. We are shaping a position,” she told the Soloviev Live TV channel on Thursday.

The diplomat specified that not only the Foreign Ministry but other agencies as well were dealing with this issue because “this is about the situation in the region, [which is] a federal entity,” and, if needed, a response will be formulated and presented from all the agencies.

“It seems to me that they realized that the situation had already come to a dead end, and it is very dangerous and explosive,” the spokeswoman said.

On June 18, Lithuania blocked the transit of goods specified by the European sanctions to and from Kaliningrad. The Russian Foreign Ministry and the Kremlin stated that Vilnius’ actions were unlawful and contradicted international agreements. In their turn, the Lithuanian government and the EU leadership noted that the country had not introduced any unilateral or additional restrictions and was simply consistently implementing the current European sanctions.

According to the European Commission’s guidance, the rail transit of oil and petroleum products, coal, steel and iron, wood, cement, and other non-military goods to Kaliningrad is not prohibited. Following the publication of the guidance, Lithuania’s Foreign Ministry said that Vilnius assesses it positively and “will effectively ensure the application of sanctions by closely monitoring, principally and effectively verifying whether Russia is attempting to abuse its transit possibilities.”

Earlier, Zakharova said that Moscow would closely monitor the EU’s steps on the Kaliningrad transit issue. She also noted that while the European Commission’s decision displayed “realism and common sense,” the Russian Federation still had questions about the content of the document.