Israeli Military Vehicle Runs Over a Child in Jerusalem 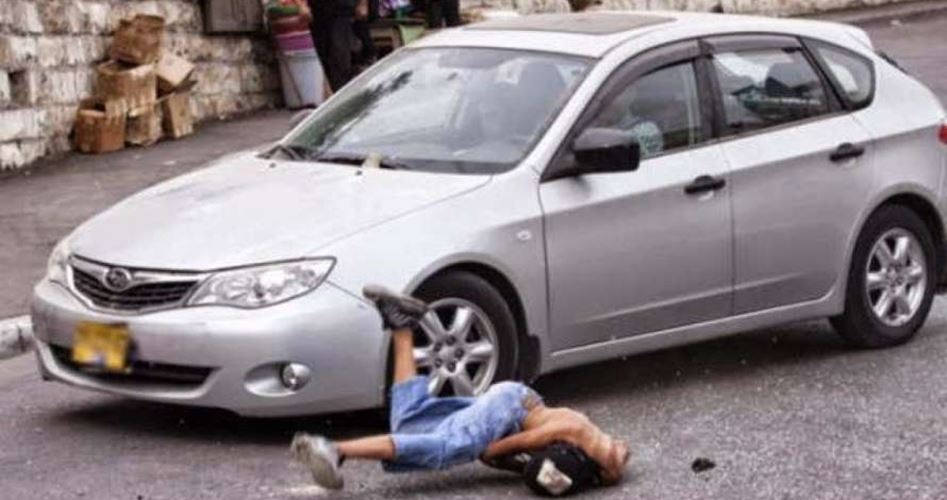 A Palestinian child was injured after being run over by an Israeli military vehicle in Bab al-Amoud area in Occupied Jerusalem on Wednesday evening.

Eyewitnesses said that the child was injured after being hit by a military vehicle.

The child was standing with another child in Bab Al-Amoud area before he was run over by an Israeli soldier, driving an army vehicle, who fled the area, the sources added.