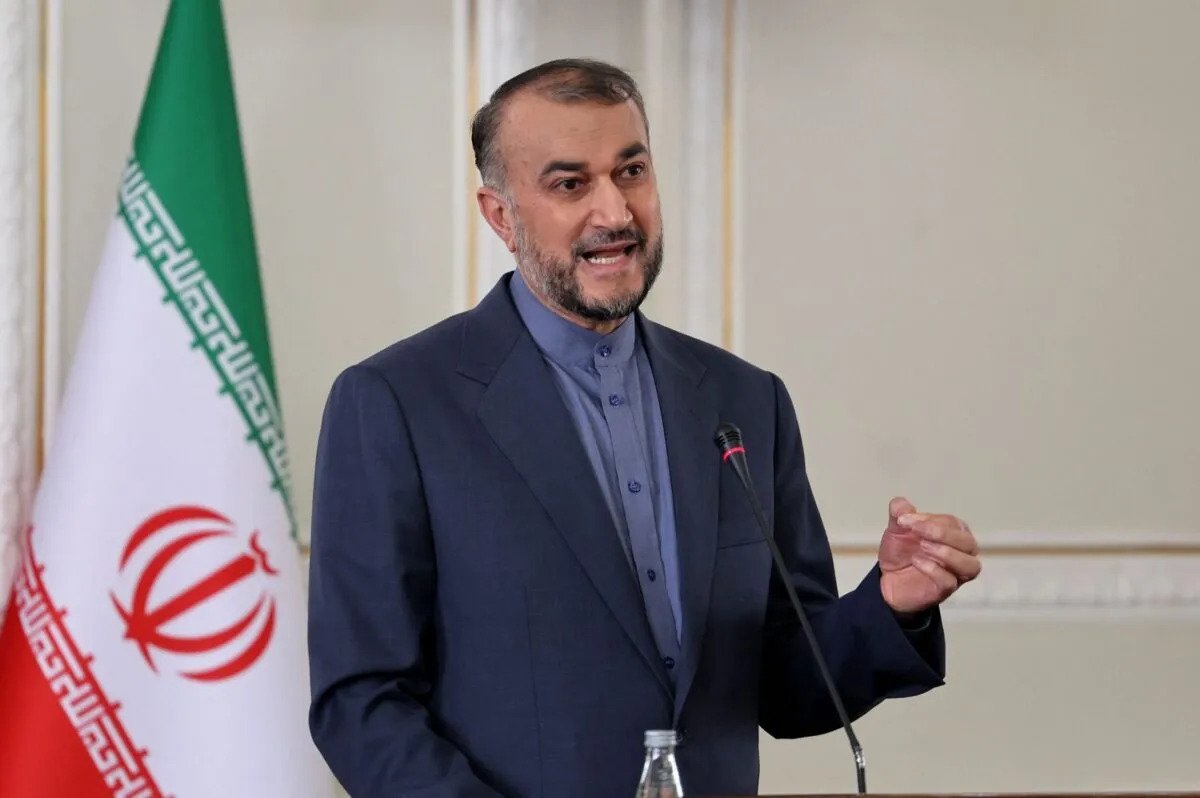 Iranian Foreign Minister Hossein Amirabdollahian said that the countries participating in talks on the revival of the Joint Comprehensive Plan of Action (JCPOA) on Iran’s nuclear deal have developed a draft that everyone agrees with 90%, including the United States.

“The new Iranian government has resumed a series of talks on nuclear issues. We achieved a draft which is 90% satisfactory to the “4+1,” as well as to the Americans. We are in contact with the US with regards to the lifting of sanctions, they are implemented through the EU and the foreign ministers of some countries,” he said in an interview with La Repubblica newspaper published on Wednesday.

The Iranian top diplomat stated that there was some progress reached, in particular, during the latest round of talks in Doha, but he acknowledged that some unresolved issues remain.

“We demand reliable economic guarantees. If a Western company signs an agreement in Iran, it should be confident that the project will yield results and pay off. Iran resolutely intends to achieve a serious and long-term agreement on the nuclear program,” the foreign minister emphasized.

Earlier, Political Director of the European External Action Service Enrique Mora said that following the indirect Doha-hosted US-Iranian talks on reviving the nuclear deal, the sides failed to achieve the progress they had hoped for.

In 2015, the five permanent members of the UN Security Council and Germany reached a nuclear deal with Iran in order to address the crisis around its nuclear program. In 2018, then-US president Donald Trump decided to pull out of the agreement, with Washington slapping its most sweeping sanctions ever on Tehran. Incumbent US leader Joe Biden has repeatedly indicated his support for reentering the nuclear deal.

Since April, Russia, the UK, Germany, China, the US and France have been conducting discussions with Iran in Vienna on reviving the JCPOA in its original form.