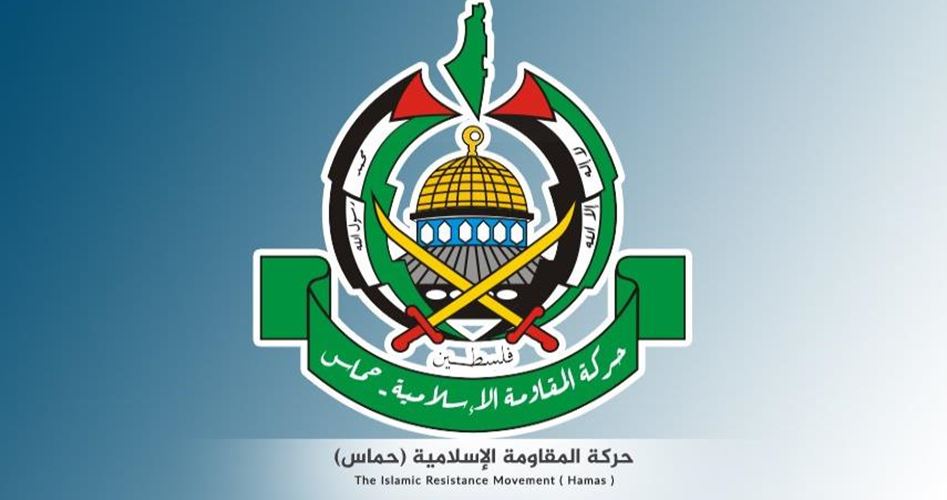 Islamic Resistance Movement, Hamas, condemned the Israeli air raid that targeted the Syrian territories on Friday evening, which led to a number of casualties.

Spokesman Jihad Taha said in press statement “These raids reveal once again the truth of this entity and its criminality, which poses a threat to Palestine’s land and people, and to all of our nation’s security and stability.”

Israel launched a missile attack on Syria’s Central Region killing five civilians and injuring seven others including a child, in addition to material damages.

“At 23:20 on Friday evening, the Israeli enemy launched an air aggression with bursts of missiles from over the Mediterranean, west of Banias, targeting some points in the Central Region,” a Military sources said.

“Our air defenses intercepted the missiles and downed most of them,” the source added.