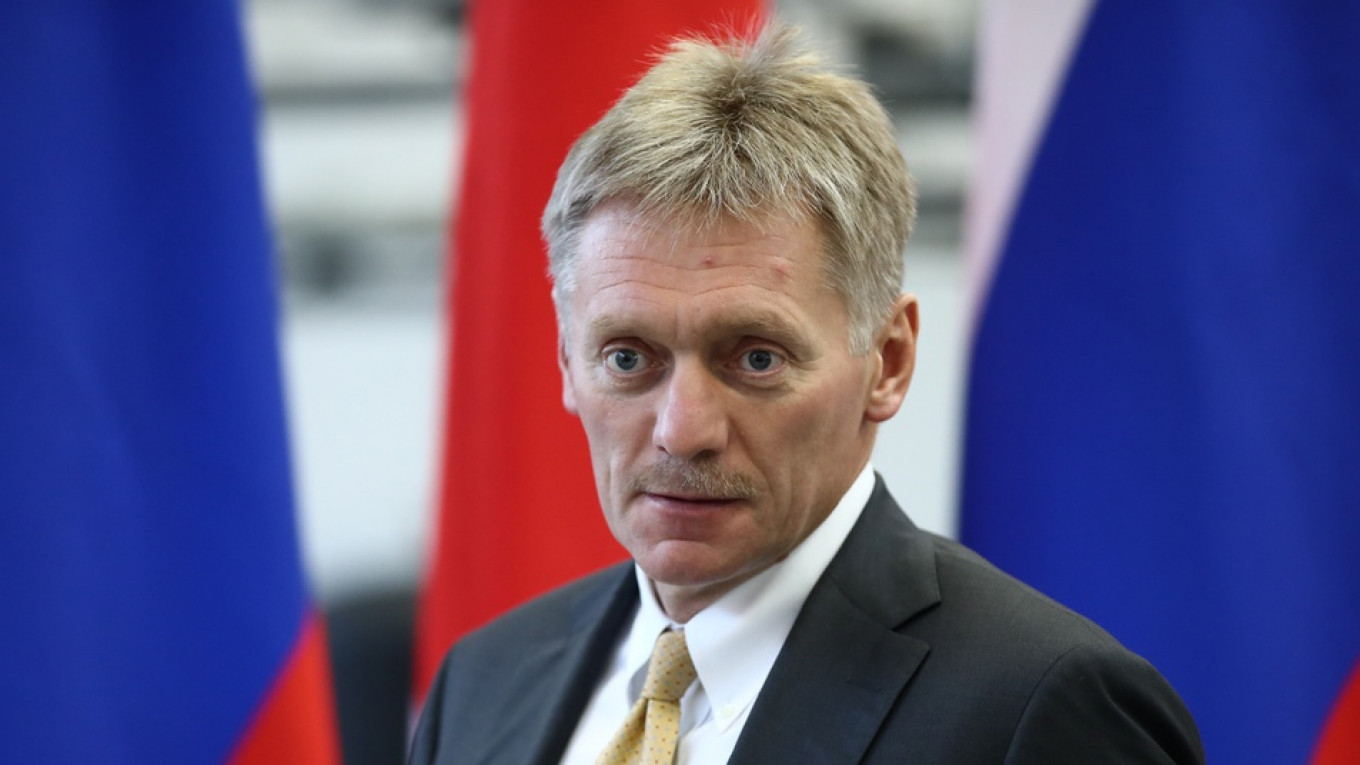 Russian President Vladimir Putin discussed the progress of the special military operation in Ukraine, potential threats from Finland’s and Sweden’s decision to join NATO and a number of other topics with the permanent members of the Russian Security Council, Kremlin spokesman Dmitry Peskov announced Friday.

“Along with ongoing issues, Defense Minister [Sergey] Shoigu informed the participants about the progress of the special military operation,” the spokesman said.

“[The participants] had an exchange of opinions regarding the decision of Finland and Sweden to join NATO and the threats for Russia’s security it causes,” Peskov noted. “They also touched upon a number of issues within the context of the upcoming CSTO Summit Monday,” the spokesman added.