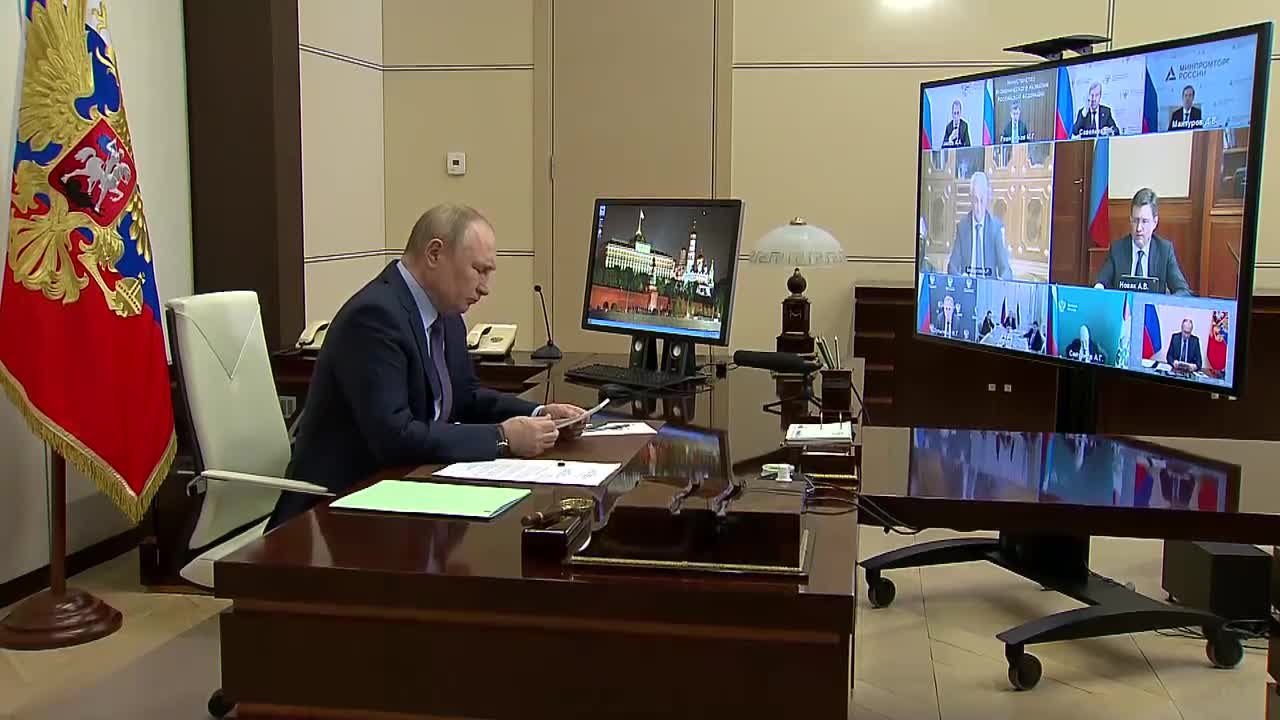 Russian President Vladimir Putin has warned that attempts by Western countries to drive Russian energy suppliers out of the market will inevitably affect the entire global economy.

“Russian energy companies are responsible participants in the world market, they established themselves with more than a decade of work and strict fulfillment of their obligations,” the head of state stated at a meeting on the situation in the oil and gas industry.

According to him, “the consequences of such a step could become very painful, and first of all for the initiators of such a policy.” The head of state is confident that there is currently no reasonable replacement for Russian gas for Europe, this is only possible in the future.

“What is surprising is that the so-called partners from unfriendly countries admit that they cannot do without Russian energy resources, including natural gas, there is simply no reasonable replacement for Europe now,” he said.

“Yes, it is possible, but now it is absent, everyone understands this. There are simply no free volumes on the world market, and supplies from other countries, primarily from the United States, which can be sent to Europe, will cost consumers many times more, affecting the standard of living of people and the competitiveness of the European economy,” Putin stressed.