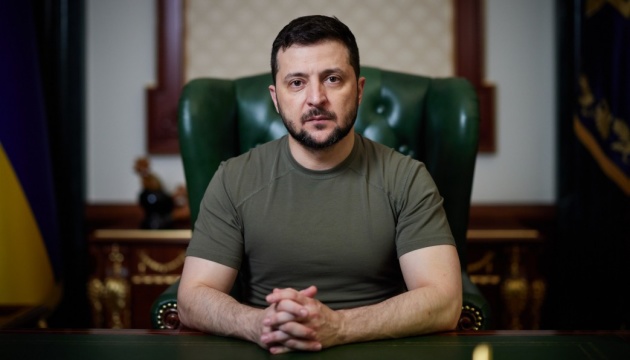 “First of all, we need an oil embargo and a clear readiness by Europe [to give up] all Russian energy sources. The European Union must stop sponsoring the Russian military machine,” Zelensky said this in a video address.

“All this feverish activity of the occupants testifies above all to their insecurity. The fact that even with significant stocks of Soviet military equipment and a significant number of soldiers, whom the commanders do not spare at all, the Russian troops doubt their ability to break us, to break Ukraine” Zelensky added.

He also assured that “Russia will leave the international arena forever” if he “russian leadership” not looking “really peace”. “This war against Ukraine can only end in strategic defeat of Russia, sooner or later.”