Palestinians in Naqab Demonstrate against Israeli Government Takeover of their Land 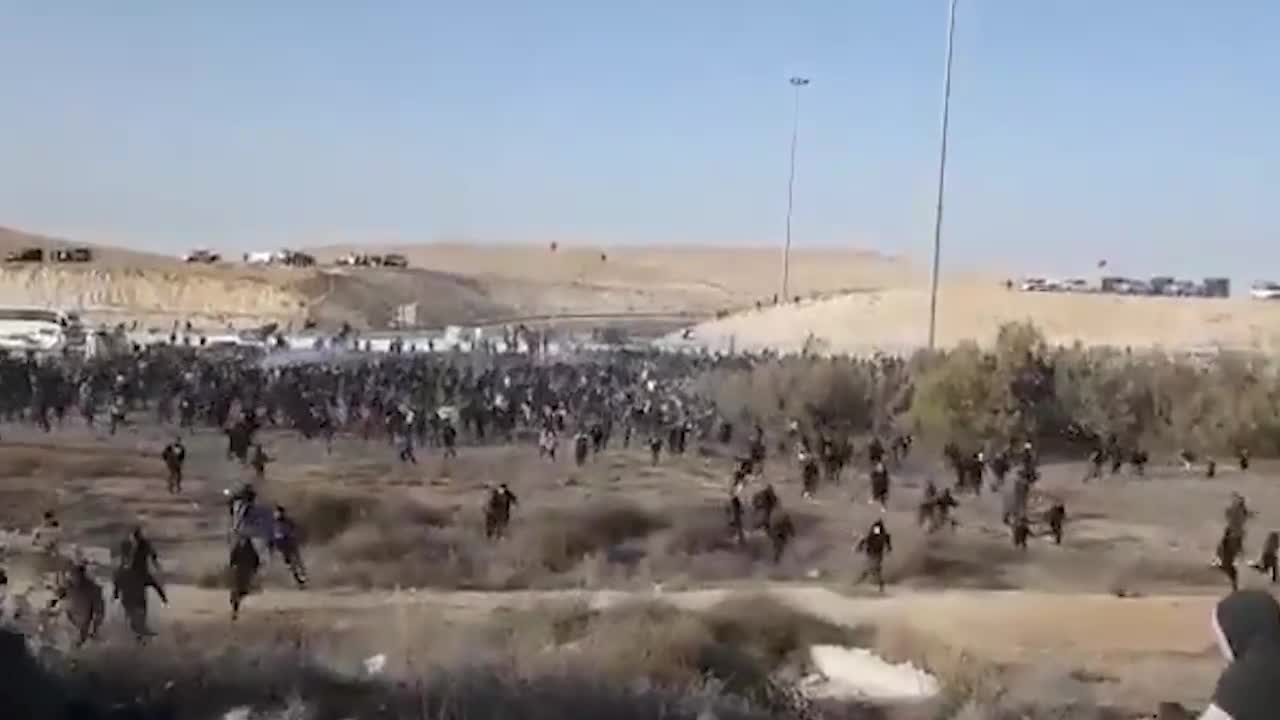 Palestinian residents of the Naqab desert in the south of Israel demonstrated against government attempts to take over their lands through razing and planting the lands with trees.

Israel does not recognize dozens of Bedouin communities in the south of the country, which until today lack basic services such as water and electric networks, and attempt to force them out of their lands and homes in order to take them over. It has employed the tree-planting scheme in order to justify pushing the residents out of the area.

Several demonstrators have also been arrested over the past few days.

Israeli police forces launched a large-scale arrest campaign in the eastern areas of the Negev, mainly in al-Attrash village, unrecognized by Israel.

More than 50 Palestinians were arrested since the start of the Israeli attacks on Negev villages on Tuesday, 18 of them are still held in Israeli custody.

Local sources affirmed that minors and women were among the detainees, saying that fresh arrests were carried out on Thursday morning.