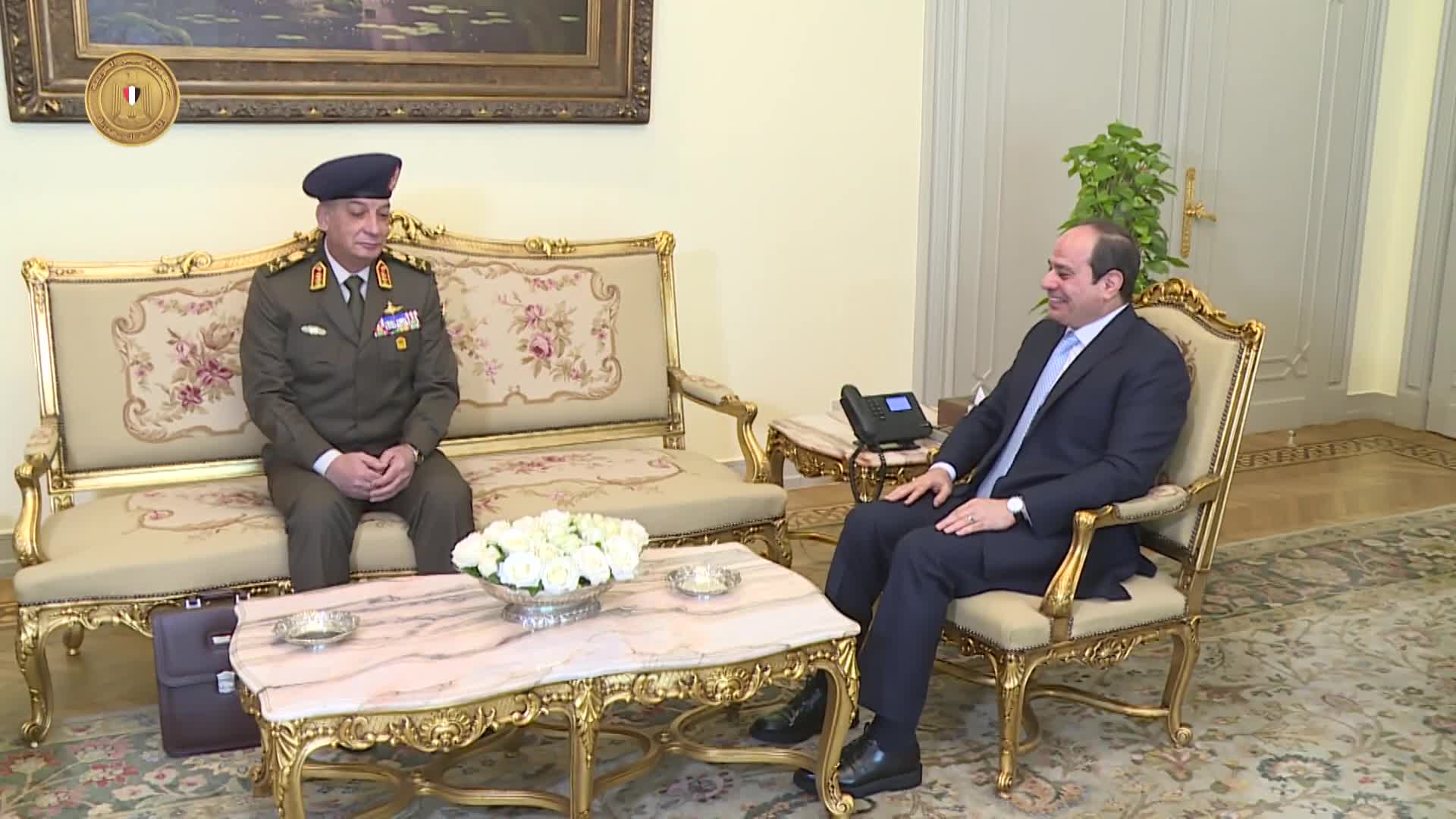 The meeting was held few days after the end of the International Defense and Military Industries Expo (EDEX 2021), which was launched in the period between November 29th and December 2nd at the Cairo International Convention and Exhibition Center.

“EDEX aimed at creating a distinguished military gathering where experience exchange is made possible as well as presenting latest creations,” Egypt’s Minister of Defense and Military Production Mohamed Zaki said.

More than 300 companies belonging to 18 countries, including Egypt, have exhibited their products at EDEX 2021, which was visited by 76 foreign military delegations.

At the EDEX, Egypt presented, for the first time, its recently produced drone dubbed “Nut”, which can carry up to 65 kilograms of weight and hide from satellites. The product is named after the ancient Egyptian goddess of the sky.