Protests Near the Green Zone Continue 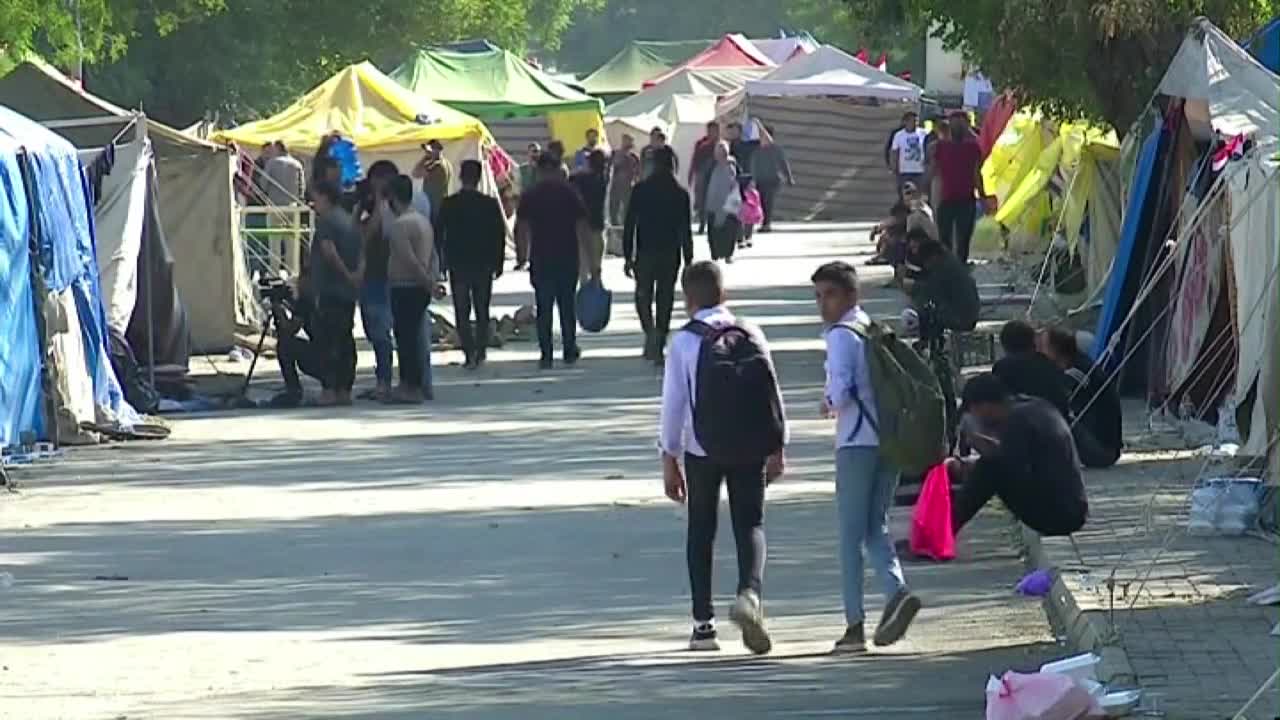 The open sit-in protesting the results announced by the Election Commission in Iraq continues for the 26th consecutive day.

Since Saturday morning, Iraqis have gathered in front of the Green Zone in the center of the capital calling for detecting and correcting election fraud in the parliamentary elections.

For weeks, tension rose in Iraq as the coordination framework forces rejected the elections’ preliminary results saying the results are “fabricated” and calling for a manual recount of the votes.

The Green Zone hosts foreign embassies and government buildings and is regularly the target of rockets attacks.