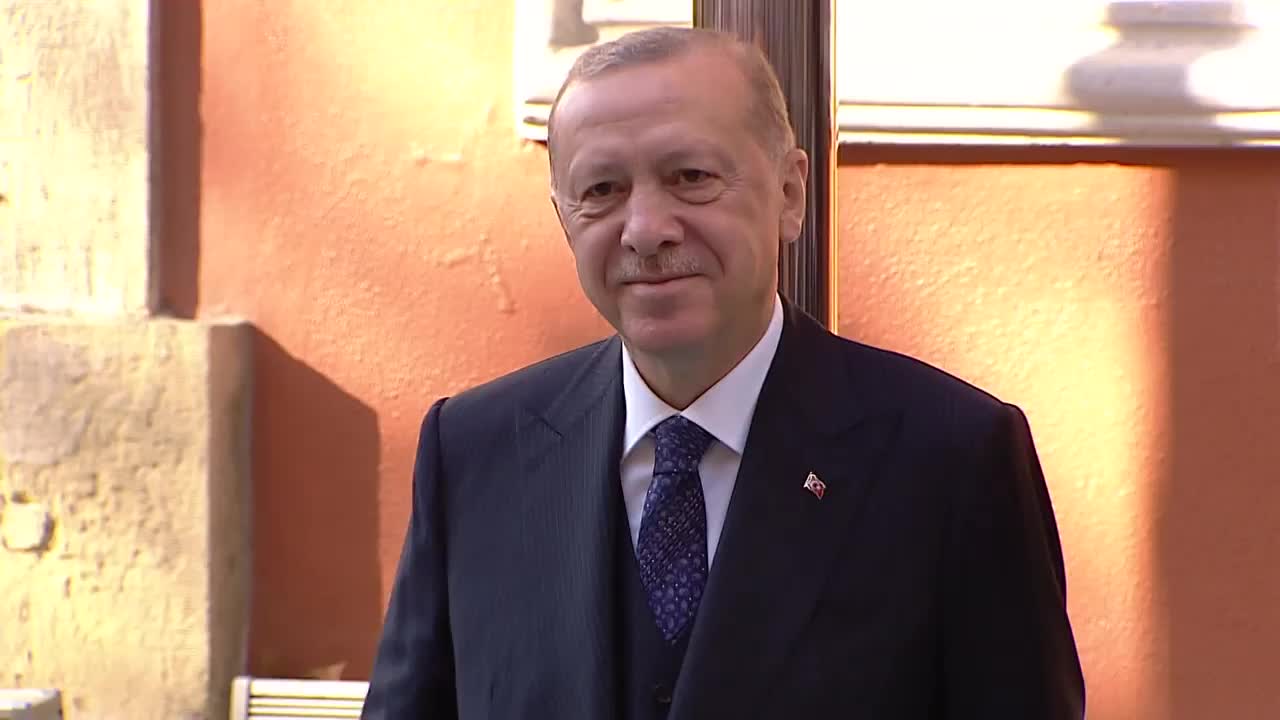 Turkey hopes to see the Turkish Republic of Northern Cyprus (TRNC) among the members of Turkic Council, the Turkish president said on Friday.

“I trust in your valuable support in easing the isolation and embargo against Turkish Cypriots, who are an inseparable part of the Turkic World,” Recep Tayyip Erdogan told the leaders of Turkic countries during the council’s eighth summit in Istanbul.

Stressing Turkey’s determination to fight against “all forms of terrorism,” such as that of the Fetullah Terrorist Organization (FETO), which orchestrated a defeated coup in Turkey in 2016, as well as those of the PKK/YPG and DEASH/ISIS, Erdogan called on the leaders to increase cooperation on this issue.

He added ​​”We must act together in the fight against Islamophobia and xenophobia that are the plague of our time.”

The Turkish leader presented the Turkic world honorary medal to his Azerbaijani counterpart for the country’s efforts to liberate Azerbaijan’s occupied lands from Armenia in a 44-day conflict last year.

Also stressing the importance of cooperation in climate change and digitalization, Erdogan said Turkey’s largest aerospace and technology gathering Teknofest would be held in Azerbaijan next year.