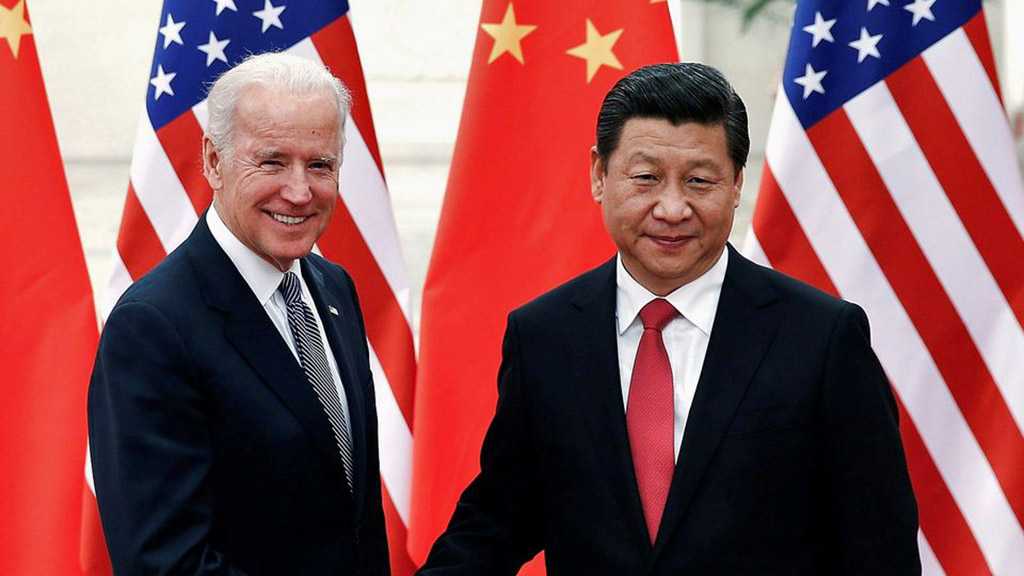 US President Joe Biden and his Chinese counterpart Xi Jinping are expected to address leaders of the Pacific Rim countries on Friday amid heightened tensions between the two economic giants.

The annual Asia-Pacific Economic Cooperation [APEC] summit hosted by New Zealand, starts on Friday and brings together leaders from 21 nations, including the US and China.

Russia’s President Vladimir Putin and Canadian President Justin Trudeau are also expected to speak at the meeting, according to reports.

The virtual summit comes against the backdrop of rising tensions between Washington and Beijing, mainly over the South China Sea, Chinese Taipei, technology and trade.

Its comes two days ahead of the much-anticipated virtual summit between the two leaders, tentatively scheduled for the evening of Nov. 15.

Biden will address the gathering, the White House confirmed in a statement, adding he will discuss ongoing efforts to address the COVID-19 pandemic and support global economic recovery.

“The President’s participation demonstrates US commitment to the Indo-Pacific region and to multilateral cooperation,” the statement said.

Chinese foreign ministry also confirmed that Xi will speak at the meeting via video link.

Setting the tone for the summit, Xi on Thursday warned in a video recording that the region must not return to the tensions of the Cold War era.

“Attempts to draw ideological lines or form small circles on geopolitical grounds are bound to fail,” he said, adding that the Asia-Pacific region “cannot and should not relapse into the confrontation and division of the Cold War era.”

It was seen in reference to recent efforts by the United States and its regional allies to resist the growing economic and military dominance of Beijing.

While the two countries have identified climate as a key area for potential cooperation, tensions have been soaring between them over Chinese Taipei.

On Tuesday, China conducted a “combat readiness patrol” near the Taiwan Strait following a visit to Taipei by members of the US Congress, which sparked immediate condemnation from Beijing.

China said the drills were aimed at the “seriously wrong” words and actions of “relevant countries” on the Taipei issue and the activities of the so-called “independence” forces on the self-ruled island.

US secretary of state Antony Blinken said on Wednesday that Washington would ensure Taipei can defend itself to avoid anyone “trying to disrupt the status quo by force.”

China Calls for US Explanations Over ‘Beehive’ Cyber Platform

China Imposes Sanctions on US Officials Over ‘Genocide’ in Xinjiang

China: US Using Democracy as Weapon of Mass Destruction