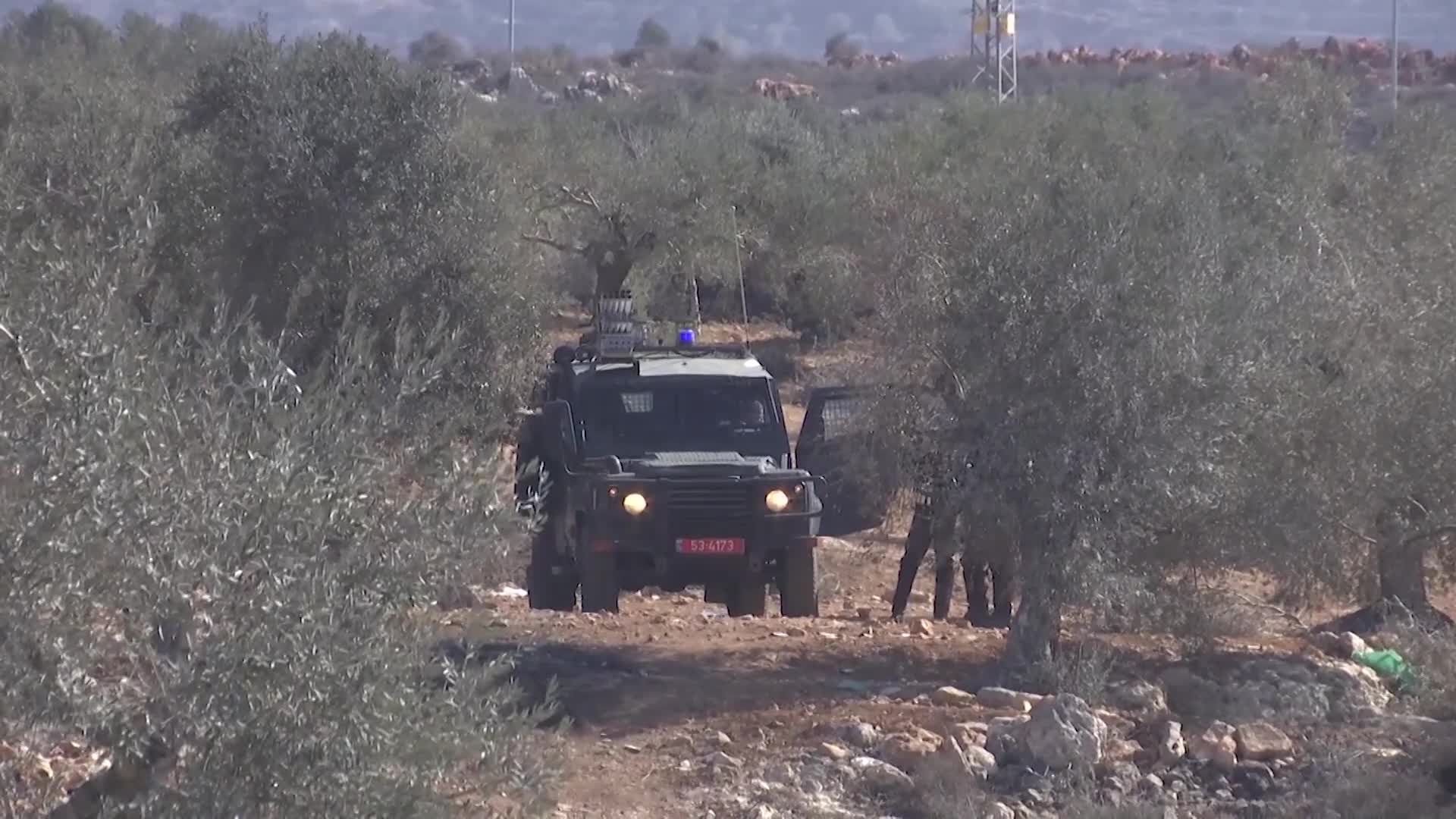 Palestinian Red Crescent Society reported 5 rubber bullet injuries during the clashes in Beita town. A foreign peace activist was among the injured.

Furthermore, 62 suffered from tear gas inhalation and two burn injuries were also recorded in the town due to the IOF assault.