Kordahi Meets Speaker Berri: Not clinging to a ministerial position nor willing to challenge anyone 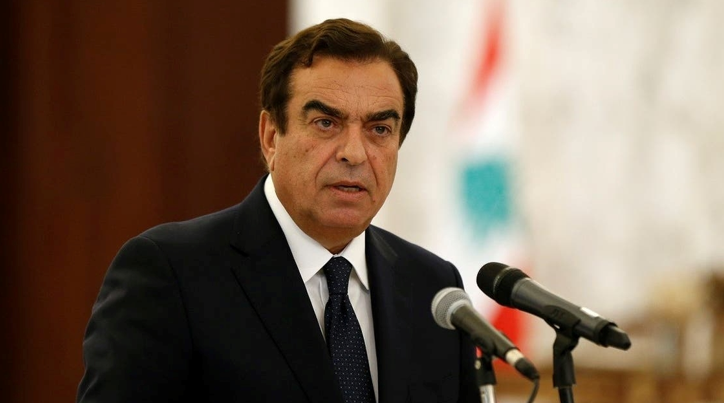 Lebanese Information Minister George Kordahi said after his meeting with Parliament Speaker Nabih Berri in Ain el-Tineh, stressed that he is not clinging to a ministerial position nor he is willing to challenge anyone.

“I am not clinging to a ministerial position and I am not willing to challenge anyone from my position, neither the prime minister nor the Kingdom of Saudi Arabia, which I admire. I am yet to understand why this unexpected storm even started. We are studying the matter and will be monitoring the developments. If we obtain the guarantees that I have relayed to Patriarch Al-Rahi, then I am ready [to resign].”

Kordahi stressed that “The Gulf States are open-minded and can rise above what is happening. There is some sort of auction taking place from within, and many have taken advantage of this affair which concerns me.”

“The country is parted into two camps, the first in favor of a minister’s resignation and the other standing in solidarity with that minister, for such a stance maintains dignity and self-esteem, and bolsters the adherence to the sovereignty of the country,” he went on to say, affirming that the government’s failure to meet is not due to him.

He finally indicated that he had discussed with Speaker Berri the media law, stressing “the necessity of approving, given the need for a modern law”.