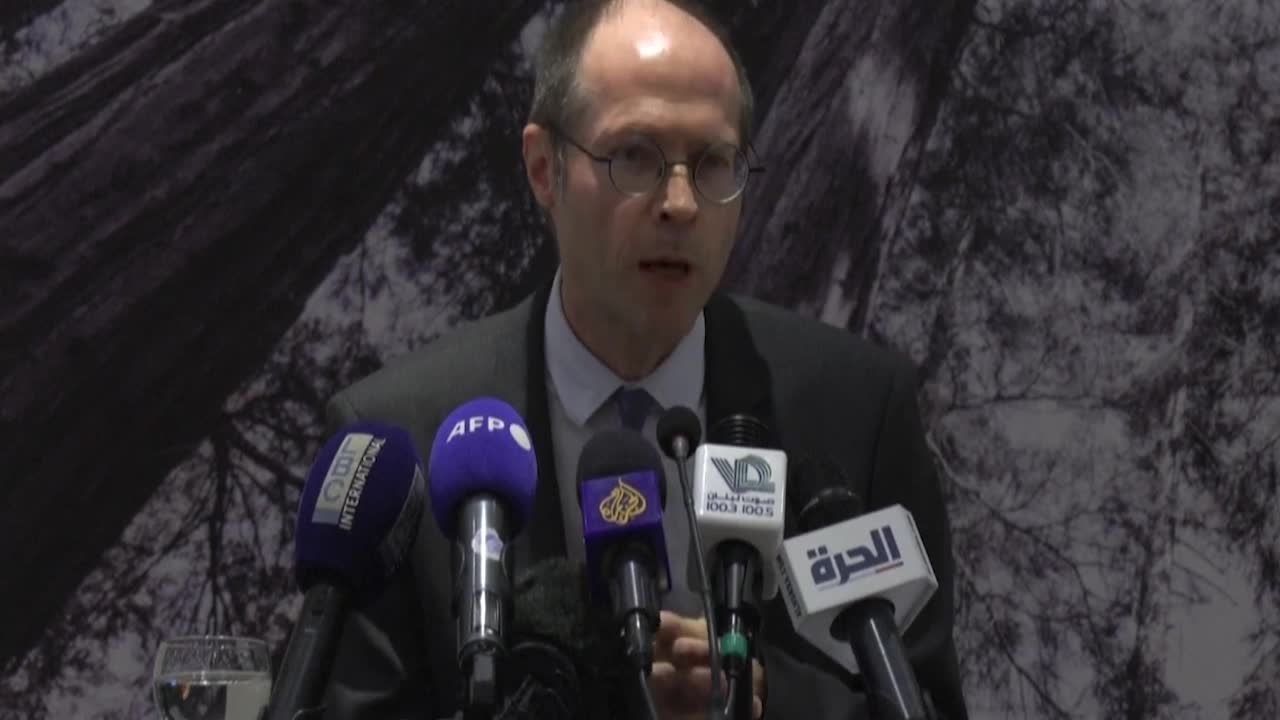 Lebanese government officials have no sense of urgency and are not taking responsibility for an economic crisis that has “brutally impoverished” the population, an independent United Nations envoy told Reuters in an interview.

“I’m very struck by the fact that this is a state that, if it is not failed yet, is failing and that the needs of the population are still not addressed,” Olivier De Schutter, U.N. special rapporteur on extreme poverty and human rights, said at the end of a two-week mission studying poverty in Lebanon.

“They are in a fantasy land,” De Schutter said, adding “It doesn’t bode well for the future of the country.”

De Schutter met with top officials including nine ministers, the prime minister and parliament speaker during his visit.

An official source at Prime Minister’s Najib Mikati’s office did not comment on his view but pointed to the fact that Mikati had a productive meeting this week with another U.N. official, World Food Programme Executive Director David Beasley.