Iraq, Lebanon to Form a Committee to Study Lifting Entry Visas between the Two Countries 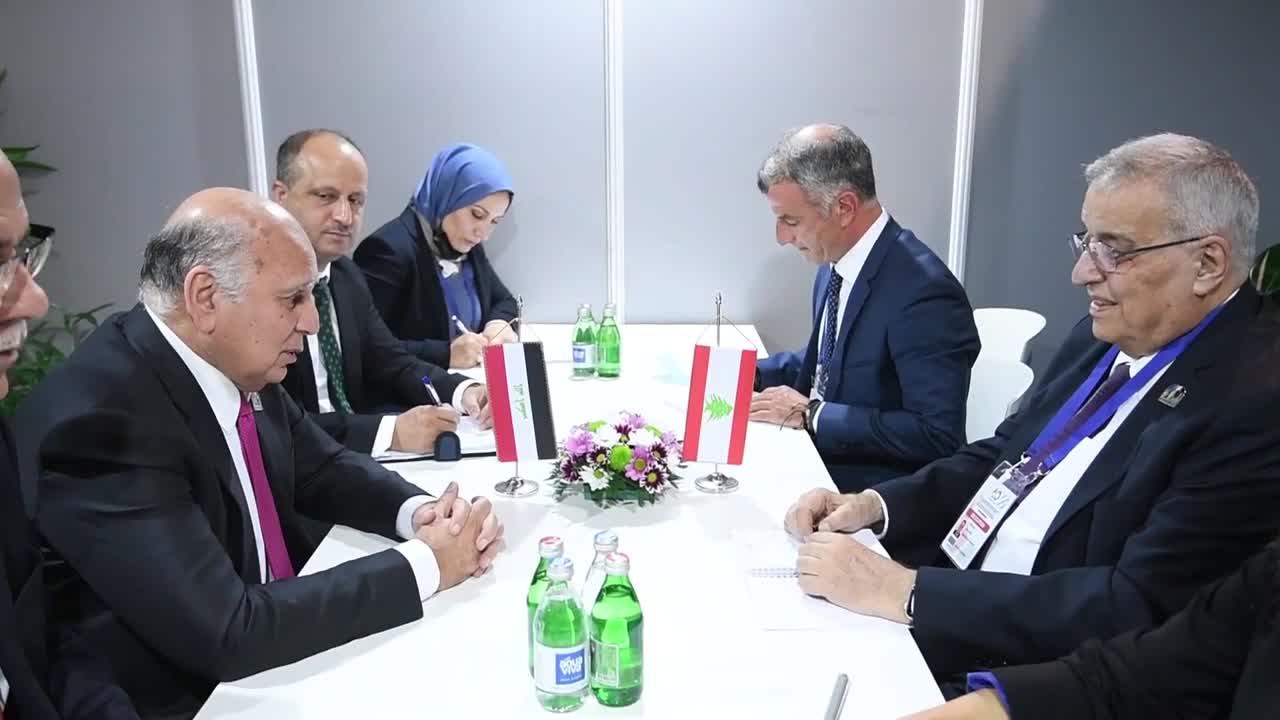 Iraqi Foreign Minister Fouad Hussein and his Lebanese counterpart, Abdullah Bou Habib, agreed on Tuesday to form a joint committee for the purpose of studying an agreement to raise entry visas between the two countries.

Hussein met Bou Habib on the sidelines of his participation in the meeting of the Non-Aligned Movement’s group of countries. Celebrating the 60th anniversary of the first congress of the movement, which is currently being held in Belgrade, Serbia.

The Lebanese Foreign Minister hailed Iraq’s stances and support for Lebanon amid the current economic crisis.

For his part, Hussein said that “providing assistance to sisterly Lebanon was among the priorities of the Iraqi government,” stressing “Iraq’s readiness and commitment to continue providing support and assistance until Lebanon overcomes the challenges it is going through.”

During the meeting, the two sides discussed security and political developments in the region.

The two parties agreed on the importance of forming a joint committee for the purpose of studying the agreement to raise entry visas for citizens of both countries and to increase trade exchange between them.