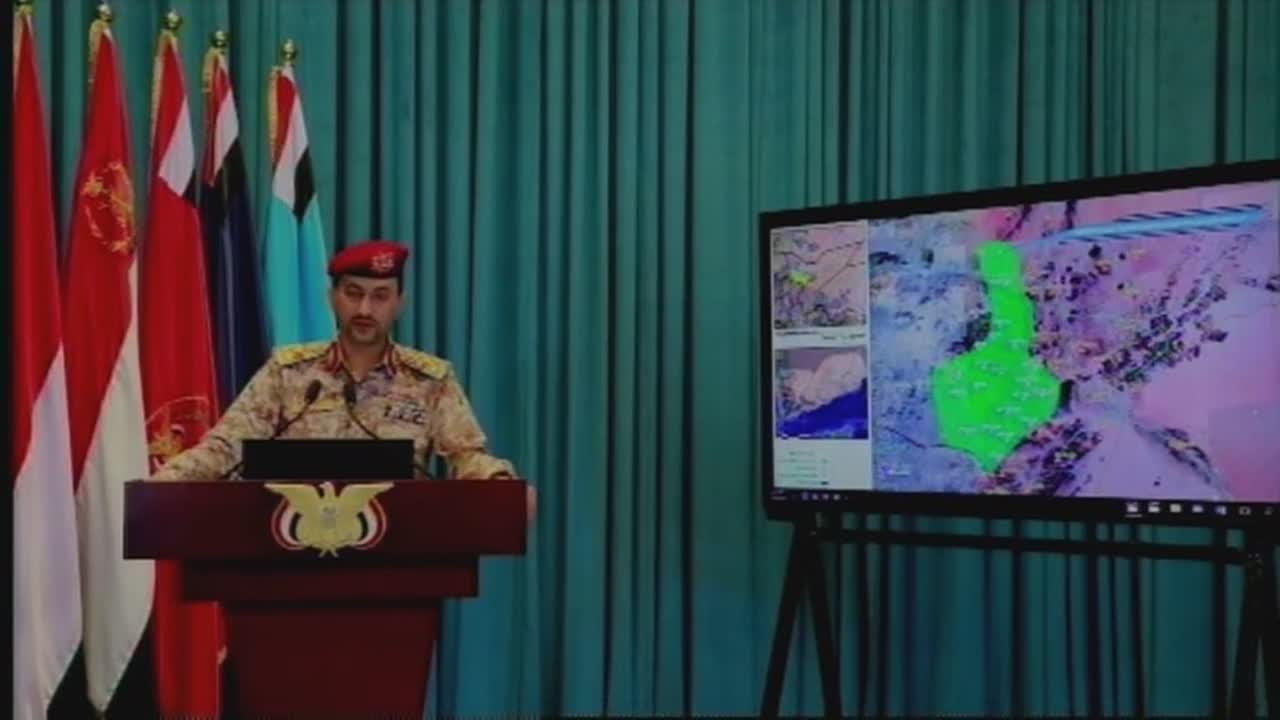 The spokesman of the Yemeni armed forces, General Yahya Sarea, held Tuesday a press conference to reveal the details of the major military offensive against the Saudi-led mercenaries in Marib.

General Sarea indicated that the Yemeni forces have reached the border of Marib city, adding that the liberated area in the province amounted to 600 square kilometers and that more than 5000 Saudi-led mercenaries were killed or wounded during the offensive.

General Sarea noted that the Yemeni defenses manages to shoot down 11 spy drones for the Saudi-led forces during the offensive, named as “Dawn of Victory”.