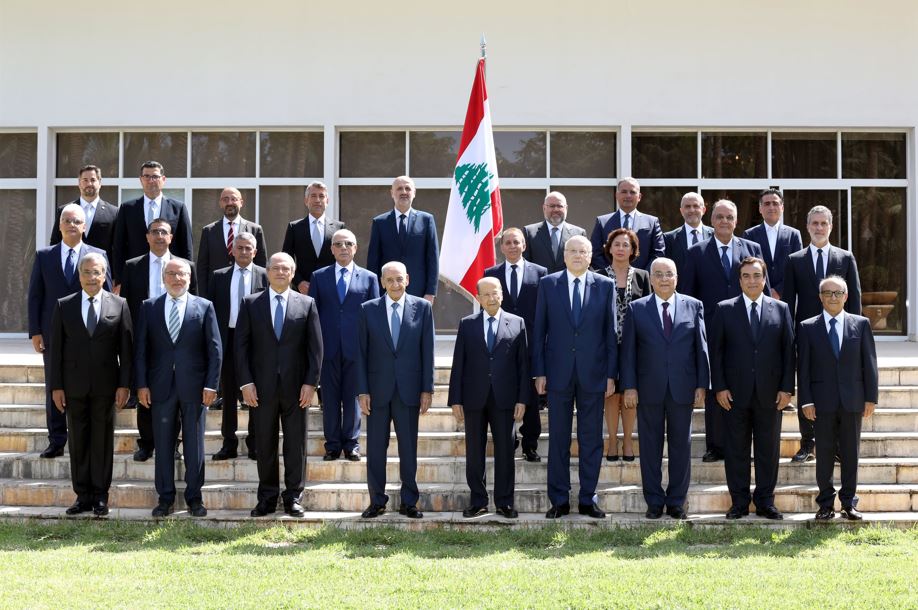 The first cabinet session was held today, Monday, at Baabda Palace after the formation of a committee to draft the ministerial statement.

The new cabinet’s first session kicked off at Baabda Palace under the chairmanship of Lebanese President Michel Aoun.

On Firday, Lebanese Prime Minister Najib Mikati and President Michel Aoun signed a decree forming a new government in the presence of Parliament Speaker Nabih Berri, the Lebanese presidency said in a statement.

Lebanon had been without a government for more than a year as it descended further into an economic meltdown.