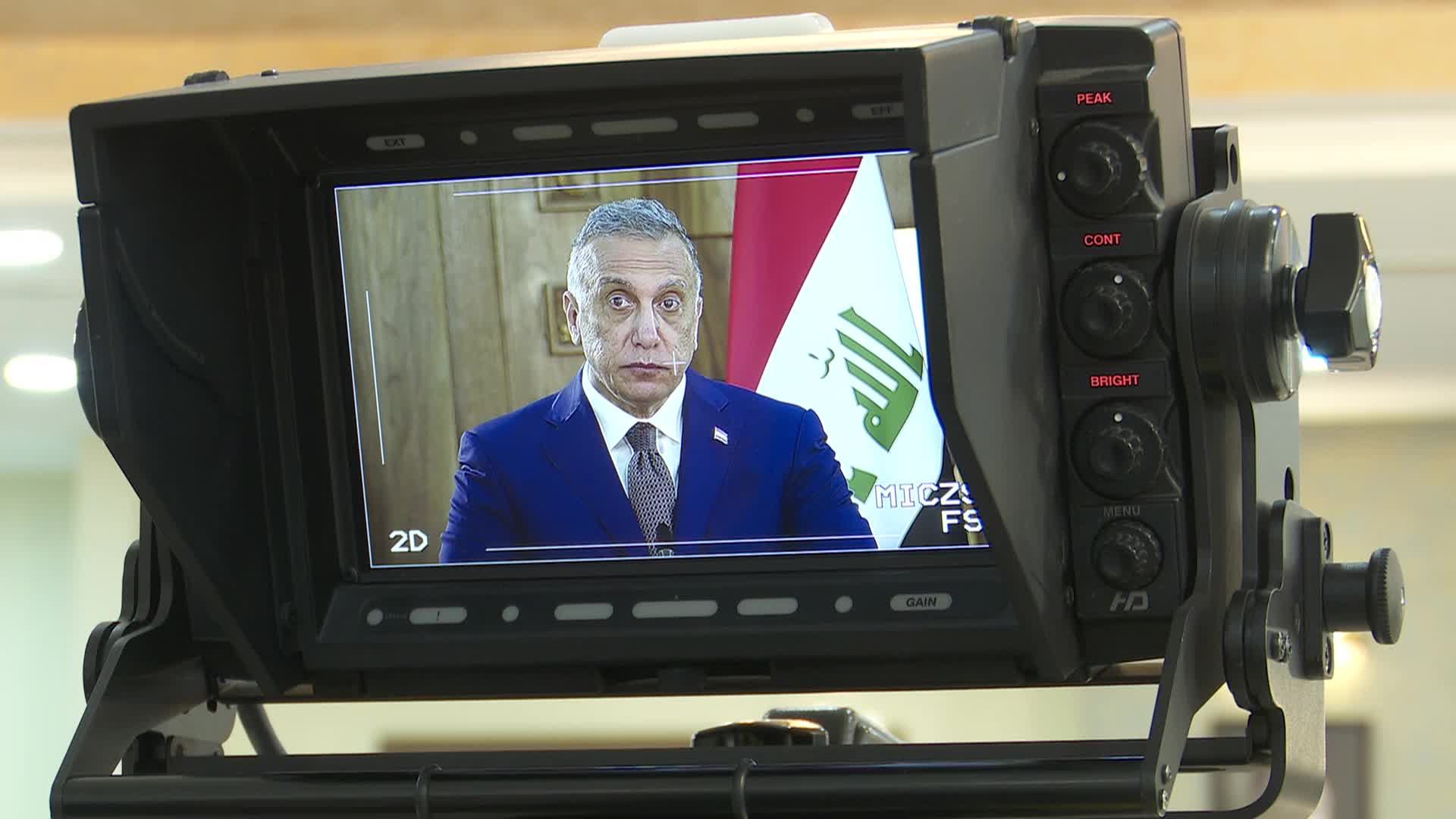 “We discussed a set of cases related to development of bilateral relations and we are determined to expand the level of our relations in the interests of the two nations as much as possible.” Al-Kadhimi said on Sunday in a joint press conference with Iran’s President Ebrahim Raisi.

Al-Kadhimi stated “In today’s meeting, we discussed the increase and development of trade exchanges between the two countries.”

The Iraqi Prime Minister further hailed Iran’s support for the Iraqi government and people in the fight against terrorism, adding “The Islamic Republic of Iran stood by the Iraqi people from the very beginning to fight ISIS terrorists, and the Iraqi people will always be grateful for this support.”

“Iraq’s position on the relations with the Islamic Republic of Iran is stable and the Iraqi government and people will stand by the Iranian people and government in all areas.” Al-Kadhimi underlined.