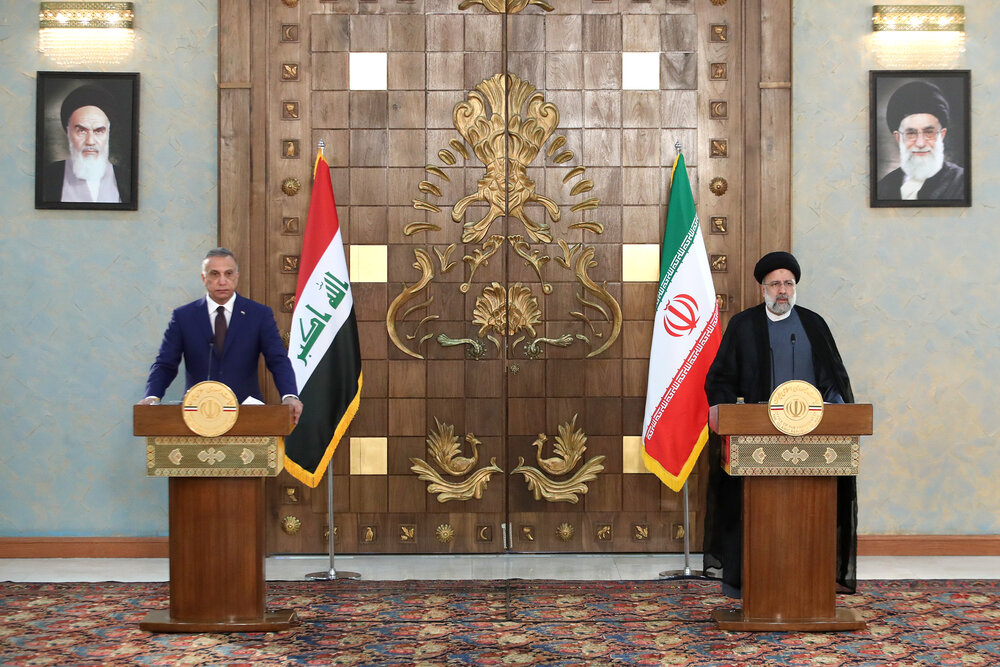 The two sides discussed developing and strengthening bilateral cooperation in various political, economic, and cultural fields, as well as the study and exchange of views on the most important regional and international issues.

The Iraqi Prime Minister was in Iran as part of an official visit to meet with Iranian officials.

He arrived in Tehran on Sunday and was received by Ali Akbar Mehrabian, Iran’s Minister of Energy and Chairman of the Joint Commission for Economic Cooperation.