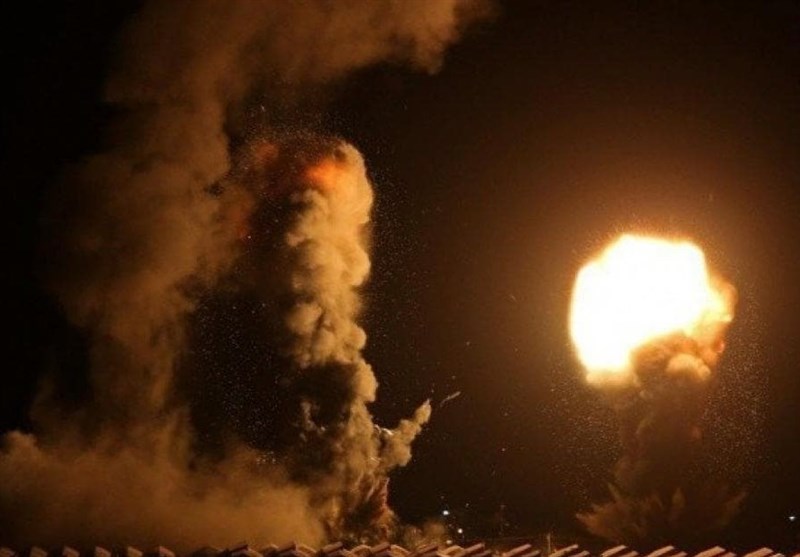 On Sunday, Israel announced that three rockets fired from Gaza in the last 48 hours were destroyed by its Iron Dome air defense system.

Tension between Israel and the Palestinians has risen over the past week, after six Palestinian prisoners escaped from one of the most secure Israeli jail on Monday. Israeli forces have since captured four of the escapees while two of them remain at lage.