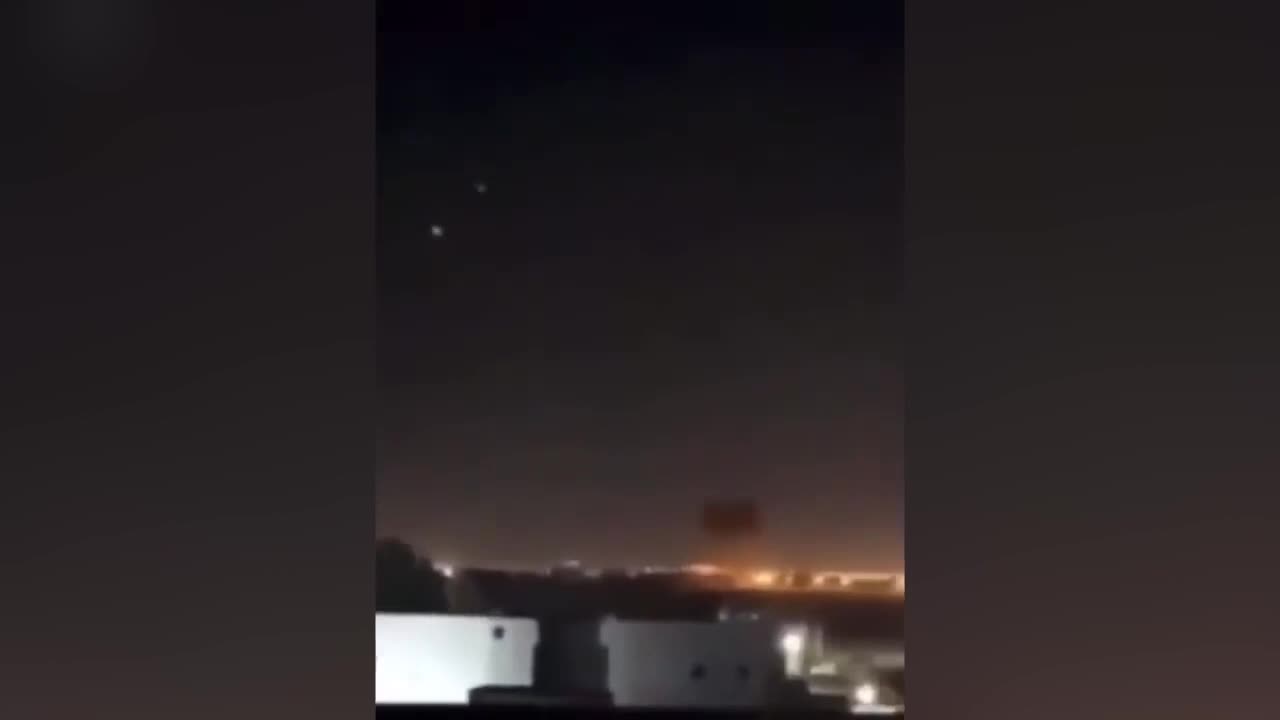 The attack was reported early on Sunday at the troops’ base at the airport.

Iraqi media said a “massive explosion” took place at the area and sirens were heard. It also reported smoke billowing out. Media said the airport had been shut off to all flights for fear of further attacks.

A source inside the US-led coalition that occupies Iraq told media that the incident had activated the C-RAM (counter rocket, artillery, and mortar) system at the airport.

US Claims to Withdrew All Combat Forces from Iraq