Palestine | 6 Settlers Injured in a Rocket Launched from Gaza 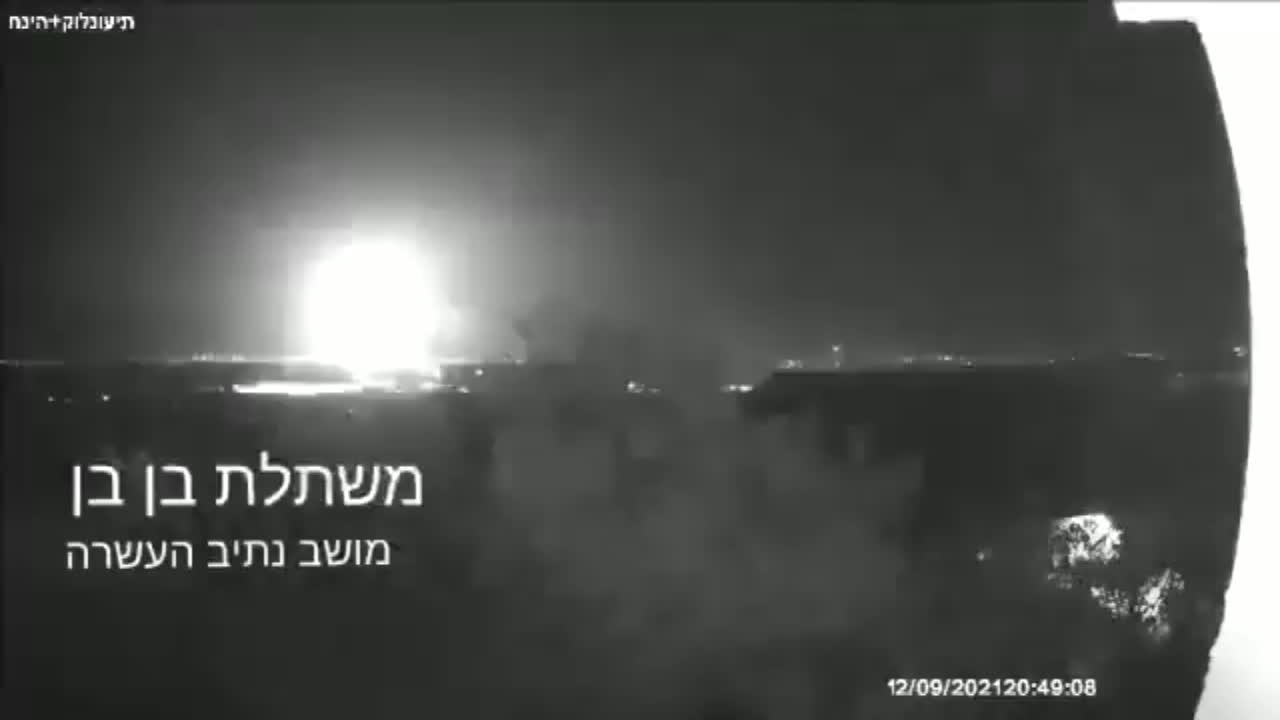 Sirens sounded in Sderot and Gaza envelope settlements after explosions hit the area.

An Israeli website said that one Israeli settler was injured as he slammed into the wall of the shelter in his attempt to escape, as sirens were triggered.