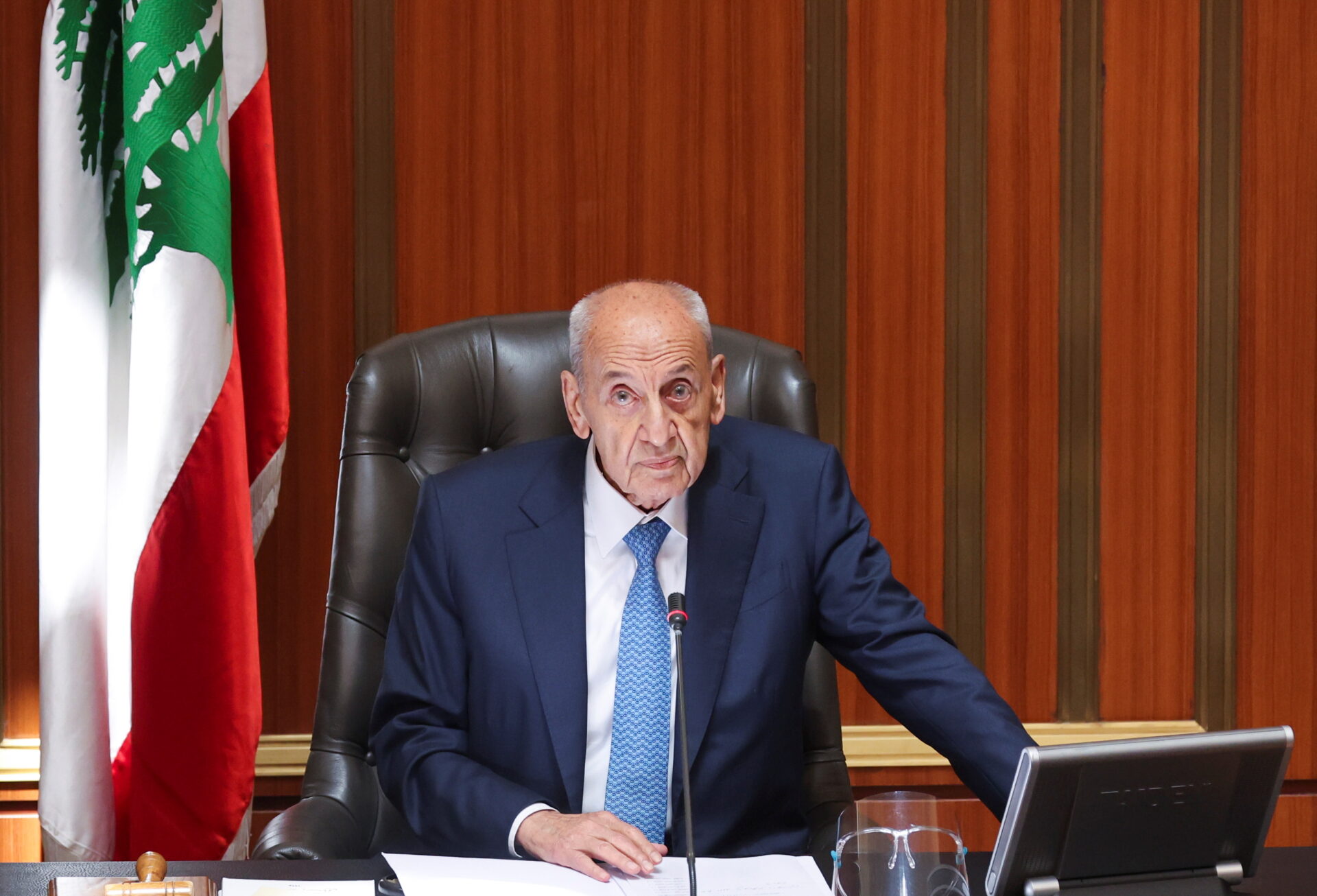 Marking the 16th anniversary of the 2006 Israeli war on Lebanon, House Speaker Nabih Berri stressed that Lebanon will stand firm in defending its maritime wealth just like it defended its land.

In a statement on the occasion, Berri paid tribute to the fallen martyrs, resistance fighters, and all the Lebanese “who demonstrated on this day the inability of the Israeli force, with all its arrogance and terror, to break the will of the Lebanese in resistance, steadfastness and unity in defense of Lebanon, its rights and sovereignty”.

“July 12, 2006 was a victory point for Lebanon, and a new defeat for the Zionist aggression, aborting its new-old project aimed at keeping Lebanon a war-distortion on the sidewalk of the region’s crises.”

“Today, after 16 years of that persistent Zionist crime against Lebanon, in violation of its sovereignty by land, by continuing its occupation of the northern part of the village of Ghajar, and by air by violating Lebanese sovereignty with more than 22,000 air violations of Resolution #1701, and by sea through its open and hidden aggressive intentions to plunder Lebanon’s wealth of oil and gas, we call upon the international community to assume its responsibilities by putting pressure at the political and security levels on the Israeli entity, curbing its aggression and ensuring that it complies with the relevant international resolutions,” the Lebanese Speaker stated.

“In parallel, we affirm, in the name of Lebanon, in which the army, people and resistance formula was victorious, that we will totally defend our maritime and land resources.”

Berri considered that the Lebanese are, once again, faced with a new test of their authentic national affiliation in confronting the dangers and challenges that beset their homeland, whereby they are called upon to “focus on their unity, dialogue and abandonment of any attempt to cause a collapse of their country from within with blows of obstruction and plunging its institutions into a vacuum”.

The Speaker also stressed the need to “refrain from political and constitutional tampering and sacrificing the homeland on the altar of personal and selfish hatred,” deeming these actions a “tantamount to a crime, and even treason against Lebanon and the Lebanese”.