Biden Heads to Middle East for First Tour as President 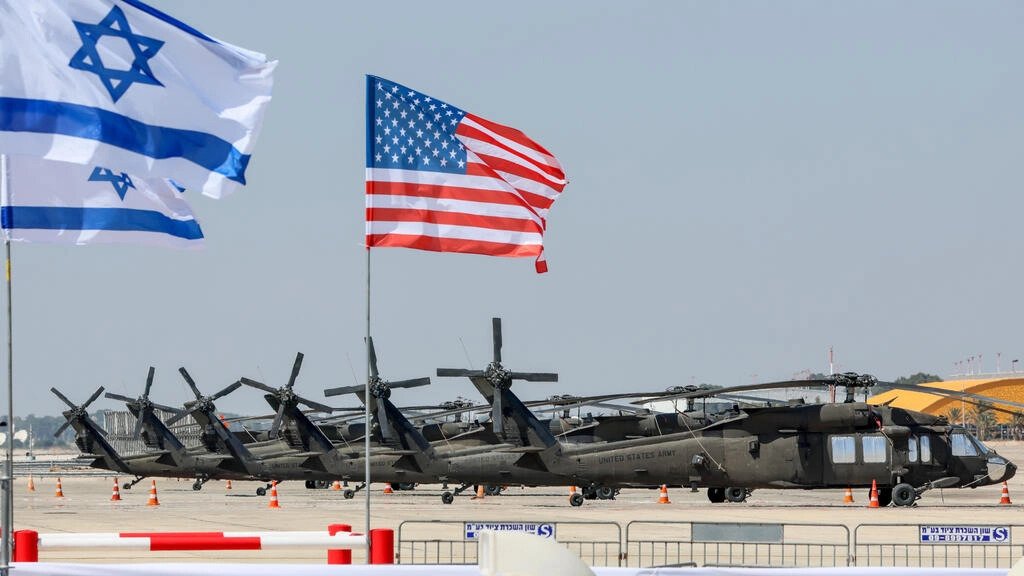 US President Joe Biden set out Tuesday in a high-profile trip to the Middle East where he will see Israeli leaders in occupied Palestine before a stop in Saudi Arabia.

Biden arrives in Israel on Wednesday. He will spend two days in Jerusalem for talks with Israeli leaders before meeting Palestinian President Mahmoud Abbas on Friday in the occupied West Bank.

The president’s official Air Force One aircraft left the US for Tel Aviv early on Wednesday. On Friday the plane will fly directly from Israel to Jeddah in Saudi Arabia, a first for an American president.

Biden will hold talks with Saudi officials and attend a summit of Gulf allies at the weekend.

He is expected to meet Saudi Arabia’s King Salman and Crown Prince Mohammed bin Salman, a senior US official said, and attend a summit of the Gulf Co-operation Council plus Egypt, Iraq, and Jordan, known as the GCC+3.

“This trip will reinforce a vital American role in a strategically consequential region,” US national security adviser Jake Sullivan said on Monday.

Biden will make brief remarks on Wednesday at an arrival ceremony in Israel. He will receive a briefing from Israeli defense officials on the US-supported Iron Dome defense system and a new laser-enabled system called Iron Beam.

Biden’s talks with Palestine’s Abbas will mark the highest level of face-to-face contact between the US and the Palestinians since then-president Donald Trump took a tough approach to the relationship on taking office in 2017.