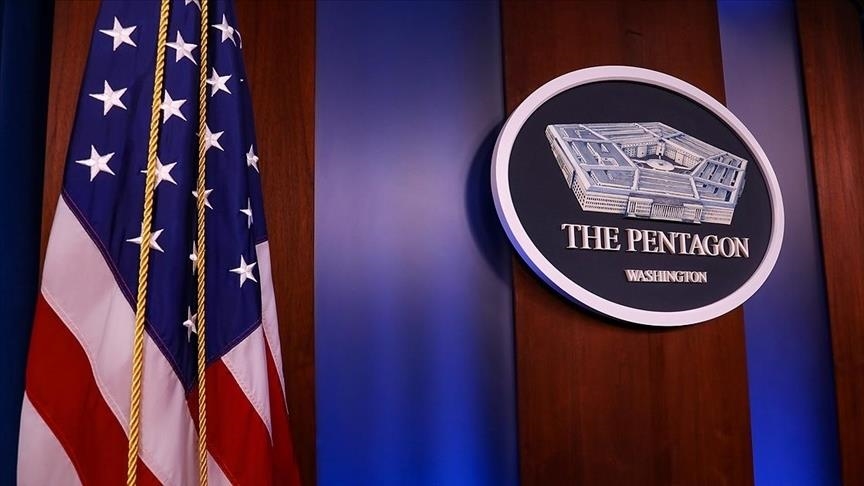 A man US officials called the leader of Daesh in Syria was killed Tuesday in a drone strike, the Pentagon said.

Maher Al-Agal was killed while riding a motorcycle near Jindires in northern Syria, and one of his top aides was “seriously injured”, Pentagon Central Command spokesman Lt. Col. Dave Eastburn said.

The Syrian Observatory for Human Rights confirmed Agal was killed in a drone strike.

The volunteer Syrian Civil Defense Force, known as the “White Helmets” said one person was killed and another injured in a strike that targeted a motorcycle outside Aleppo, but did not identify the victims.

There was little information available about Agal, whom the Observatory called the Daesh governor for the Levant.

The US Central Command called him “one of the top five” leaders of Daesh overall.

“In addition to being a senior leader within the group, Al-Agal was responsible for aggressively pursuing the development of Daesh networks outside of Iraq and Syria,” they said in a statement.