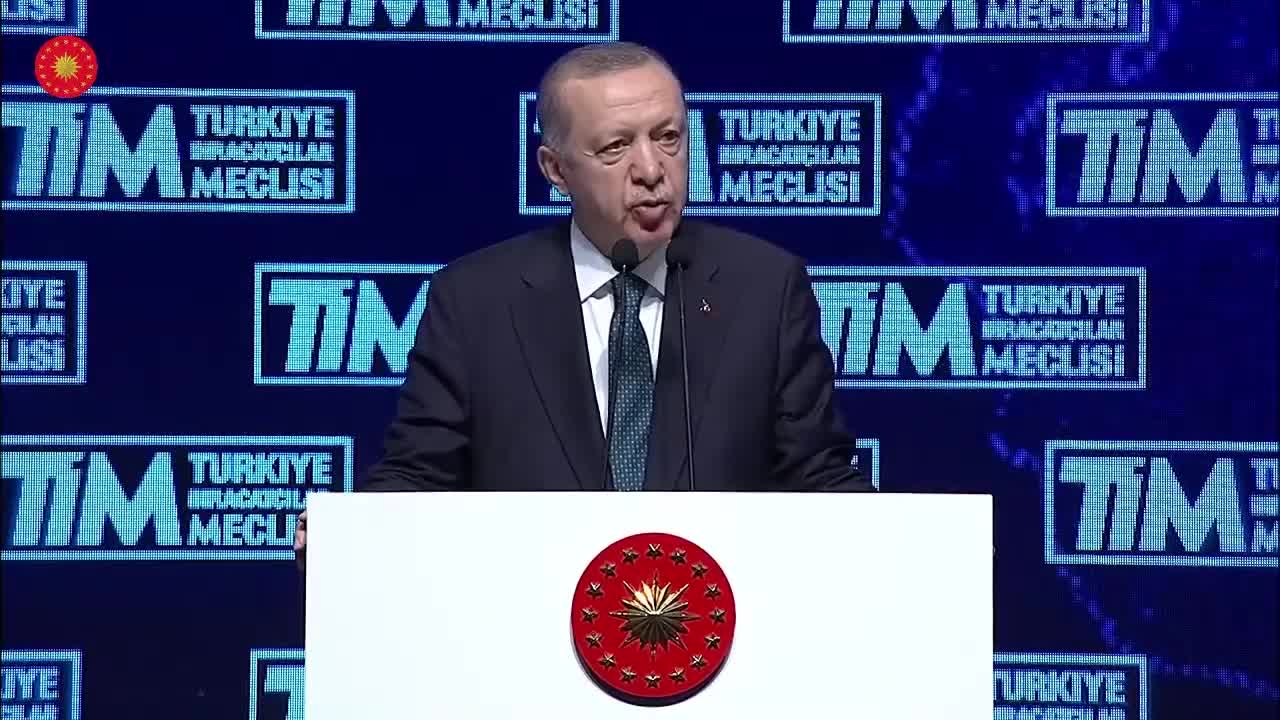 Turkey will get rid of the burden caused by high inflation and leave its problems behind next year, Turkish President Recep Tayyip Erdogan said Monday.

“As of February and March 2023, we will get rid of the hump that inflation has put on our back… We will leave these problems behind to a large extent,” Erdogan said at an award ceremony of the Turkish Exporters’ Assembly in Istanbul where Turkey’s biggest exporters were awarded.

The Turkish leader stressed that the government will restructure wages to ease the burden of Turkish citizens against the increasing inflation rate, which saw a 24-year high of 73.5 percent in May.

Meanwhile, Turkey’s annual exports surpassed 225 billion U.S. dollars in 2021 and hit 243 billion dollars on a 12-month basis in May.

“It is understood that we will soon be surpassing 250 billion dollars’ worth of exports, a milestone that was originally set for the year’s end,” he noted.

Earlier, Erdogan announced that his government would keep cutting interest rates to sustain the economy as a way to boost production and exports, a policy that causes the Turkish currency to further depreciate against the U.S. dollar.