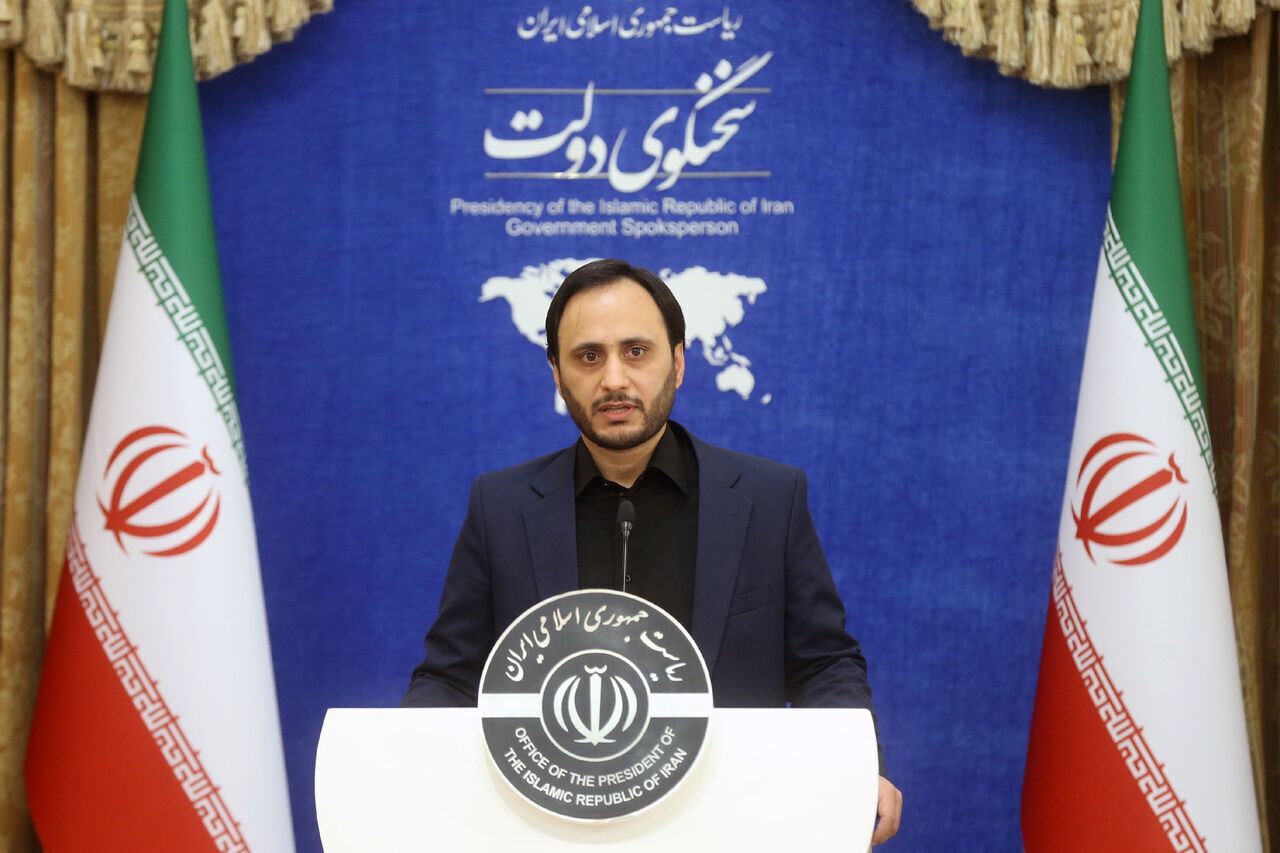 The spokesperson for the administration of Iran described the security of Iranian citizens as a red line for the Islamic Republic, warning the Israeli regime that its hostile actions will get necessary reactions.

Commenting on the Israeli regime’s anti-Iran moves and threats, Ali Bahadori Jahromi said on Monday that the illegitimate Zionist regime has been founded upon terrorism, cruelty, and violation of rights.

“The Islamic Republic’s red line is the security of its citizens. In order to protect the security and safeguard the safety of the public, it (Iran) will take whatever retaliatory measure necessary in response to any external action by that regime,” the spokesman added.

He also called on international organizations to adopt a clear stance against the unlawful Israeli measures and take explicit measures against Tel Aviv’s illegal and terrorist actions to rid the region of the effects of Israel’s destructive activities.

Last week, the commander of the Iranian Army Ground Force warned the Israeli regime that any mistake in dealing with Iran could result in the flattening of Tel Aviv and Haifa.