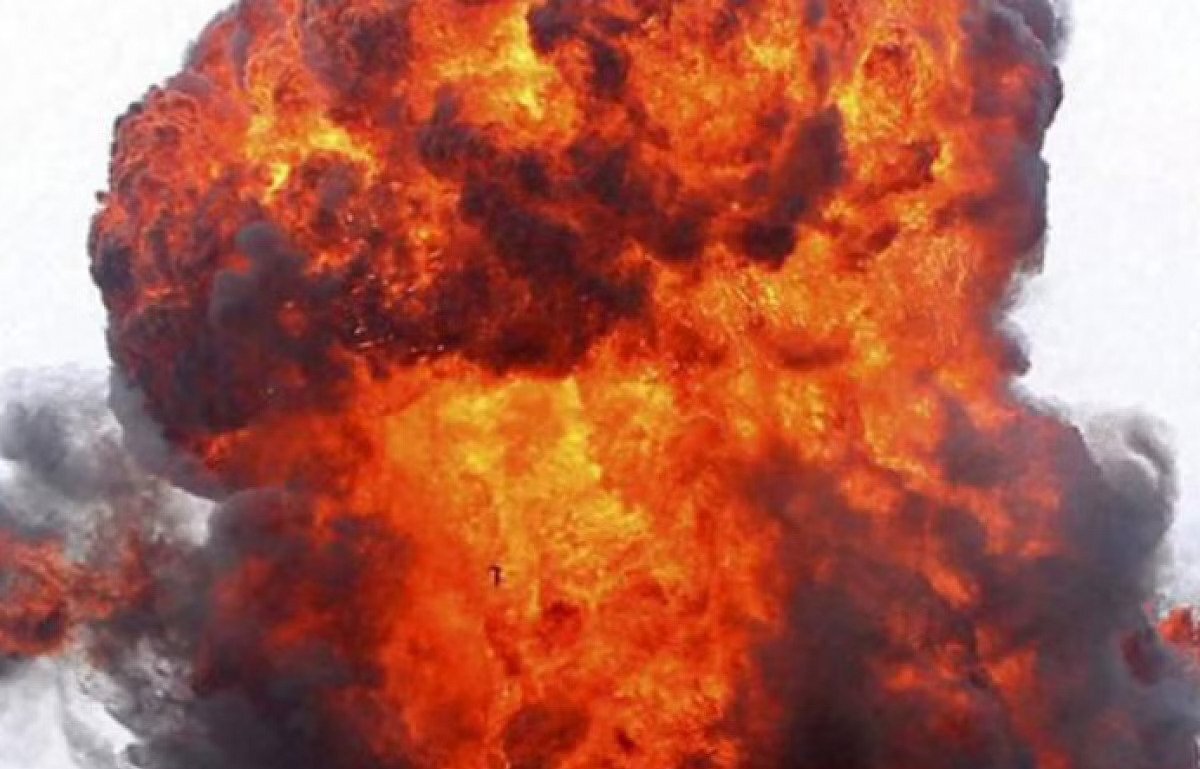 At least three people have been killed and 19 others wounded in a series of explosions and attacks across five Afghan provinces.

The incidents took place in Balkh, Badakhshan, Kandahar, Kunar and Kunduz provinces of the country on Sunday.

In the northern city of Mazar-e-Sharif, two people were killed and six others wounded when a minibus carrying airport employees came under attack by “enemies”, the provincial police spokesman Mohammad Asif Waziri told dpa.

In the city of Asadabad in Kunar province, a bomb blast killed one Taliban member and wounded six other people including a civilian.

In a similar attack, at least one child was wounded after a roadside bomb hit another Taliban vehicle in Faizabad city of Badakhshan province.

In the city of Kunduz, a health official said three wounded people were received at hospitals as a result of an explosion. The provincial police spokesman said the blast had been the result of explosives placed inside a fruit cart.

Two children and a man were wounded after unexploded ordnance went off in the Spin Boldak district of the southern Kandahar province, a local official said.