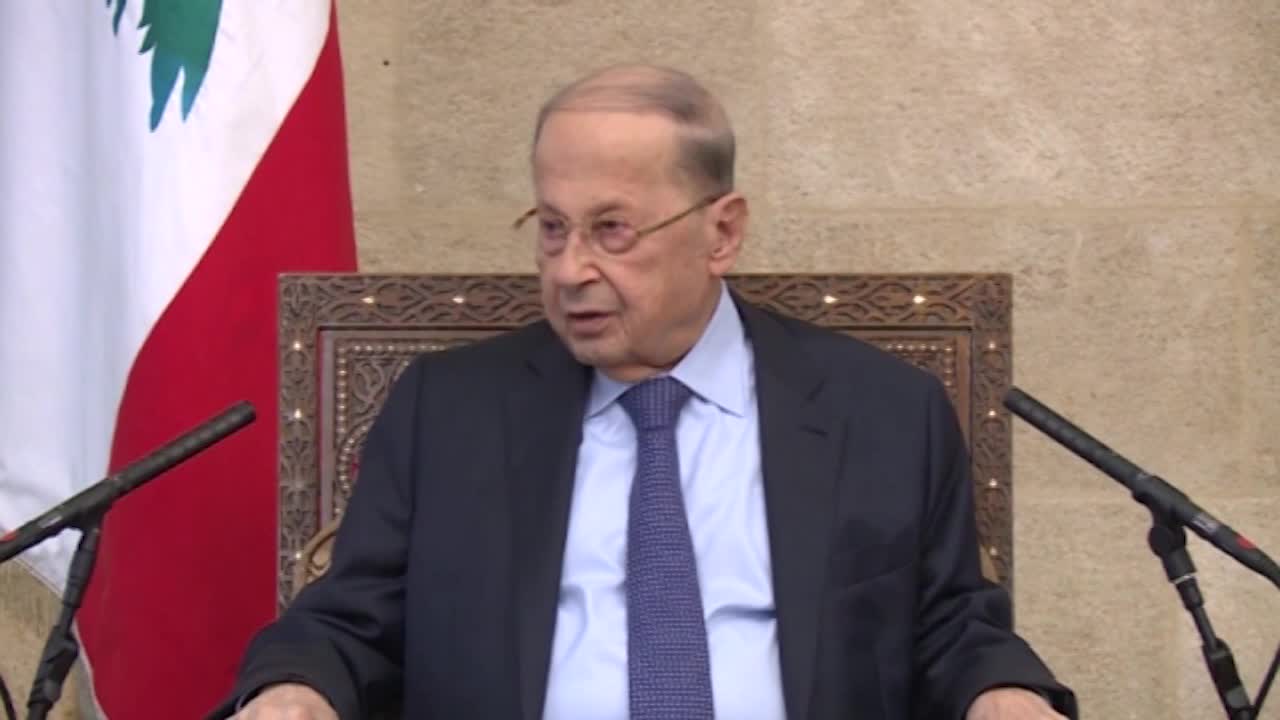 Aoun made his remarks as he received Industry Minister, George Boushikian, and a delegation of members of the new board of directors of the Association of Industrialists headed by Salim Zeenni.

The President hoped that “there will be a boom in industrial products, which would contribute to the return of prosperity” and noted that the agreement with the International Monetary Fund would push forward in this direction.

Aoun revealed that the train of reforms would start in order to start implementing the agreement where the economic cycle returns to rotation again.

The President stressed the importance of implementing the Capitol Control Law, in addition to forensic audit, recalling the obstacles that were placed in their way and how he worked to overcome them.

He noted that if they had been adopted nearly two years ago, we would have been better than the current situation, and stressed that despair has no place in his thinking.

“For the remainder of the Presidential term, let no one consider that I will stop working for recovery” the President said.