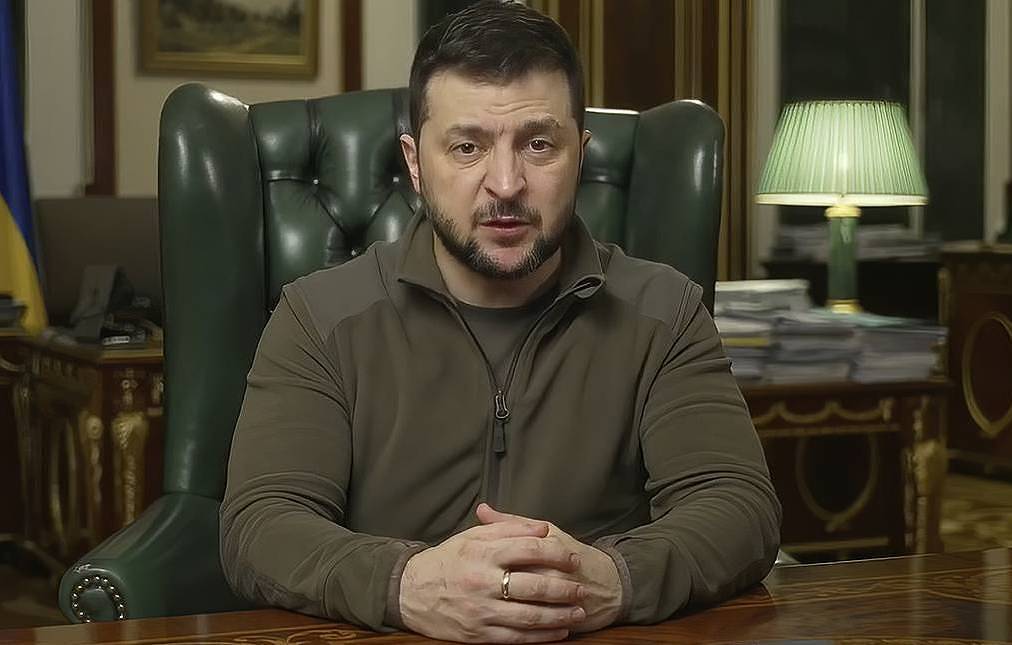 “I propose to the Russian Federation to swap [Medvedchuk] for our folks who are in Russian captivity,” he said in a video address on Wednesday.

“That is why it is important for our law-enforcers and the military to consider this opportunity as well,” Zelensky added.

The Ukrainian president claimed Medvedchuk was at large for 48 days. “At last, he decided to try to flee our country,” he added.

The Security Service of Ukraine (SBU) said on Tuesday it had detained Viktor Medvedchuk, the head of the political council of the Opposition Platform – For Life party. The official Telegram account of the security agency posted a photo of a person who bears visual resemblance to Medvedchuk.

The man is handcuffed and dressed in military uniform. Kremlin spokesman Dmitry Peskov said the news should be verified due to a large number of fake reports coming from the Kiev government.